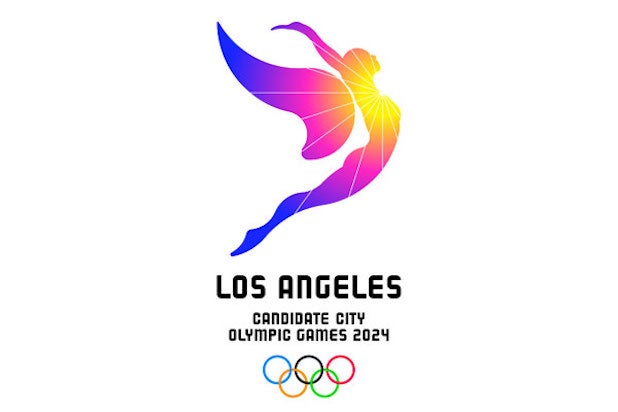 Los Angeles Mayor Eric Garcetti warned on Saturday that if Donald Trump wins the general election in November it could have a disastrous effect on the city’s chances of hosting the 2024 Olympic games.

Garcetti, a supporter of Hillary Clinton, is in Rio to pitch his city’s bid to the International Olympic Committee.

“I think for some of the IOC members they would say, ‘Wait a second, can we go to a country like that, where we’ve heard things that we take offense to?” Garcetti told the Associated Press. “But I think that gives us even more urgency globally, where we can say, ‘This is something that is a different strength maybe than the things that you’ve heard or the things you believe.’ I think we continue no matter what the outcome of the election is.”

At issue: Trump’s incendiary rhetoric on Mexicans, Muslims and other issues that might scare off IOC members from voting for a U.S. city.

“They wonder, ‘Is America going to take this strange turn?'” Garcetti told the AP. “Were there to be an election result that is less international, more inward focused, maybe there’s even greater urgency to a bid like this.”

But Casey Wasserman, Los Angeles’ bid chairman, vowed the city will continue to push its bid.

If Los Angeles gets picked, it will be the first American city to host the Summer Olympics since Atlanta in 1996. Other cities like New York and Chicago tried to secure the games in 2012 and 2016 respectively, but failed.

“I don’t know if this is the last best hope, but I do think that after a few bids, after a while, there will be real feeling of people tuning out in America, a new generation that isn’t connected with the legacy sports,” Garcetti warned.

Garcetti also confirmed that the new Los Angeles Rams’ NFL stadium currently under construction would be used for the Olympic games if the city wins the bid.

The stadium is scheduled to be completed in 2019 and will cost an estimated $2.6 billion.