Film producer Eric Kohler has been missing since before Thanksgiving, and his family, friends and the Los Angeles Police Department’s Missing Person’s Unit are all on the hunt.

Kohler was last seen on Nov. 24 around 4 p.m. on the 1700 block of El Segundo Boulevard in the City of Gardena, California, per the LAPD. His vehicle — a 2015 black 4-door Land Rover, license plate 7KIM941 — was last seen traveling north on Western Ave. from Imperial Highway.

Kohler has produced visual effects for “The Avengers,” “San Andreas” and “X-Men: Days of Future Past” — among many other big films — per his IMDb page. By all reported accounts, he loved his job.

However, last Tuesday, Kohler walked out of work in Gardena without his wallet, his laptop or his bag. He never came back.

Phone records and surveillance video show that Kohler went to a Food 4 Less parking lot, but then soon after his phone appeared to have been turned off. There has been no activity in his bank or credit card accounts since then.

Kohler is originally from Oakley, in Northern California, and relocated to Los Angeles after high school. The ambitious young man worked his way up from answering phones to becoming a visual effects producer at Vitality Visual Effects Inc.

Here is the last known photo of Kohler: 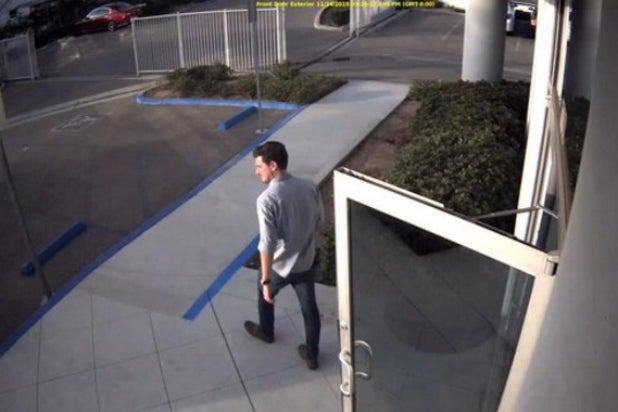