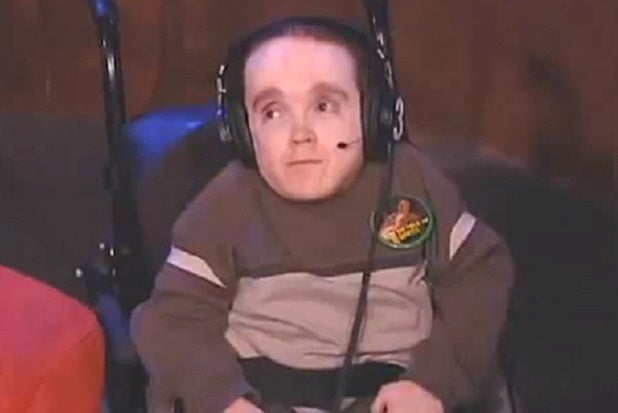 Eric “The Actor” Lynch, a regular guest on Howard Stern’s radio show, has died at the age of 39.

His manager Johnny Fratto confirmed Sunday in a Twitter post that the radio personality died Saturday. His cause of death was not revealed, but Lynch died surrounded by family and friends in Sacramento, Fratto told TMZ.

Lynch, who was also known as “Eric the Midget” on the Sirius XM show and was a member of Stern’s “Wack Pack,” stood 3 feet tall. Health problems confined him to a motorized wheelchair, but didn’t prevent him from yelling at Stern regularly.

Lynch never detailed his health problems on the show, but several times claimed to have outlived doctor’s expectations.

He also did guest spots on the TV show “Fringe” and “In Plain Sight.”