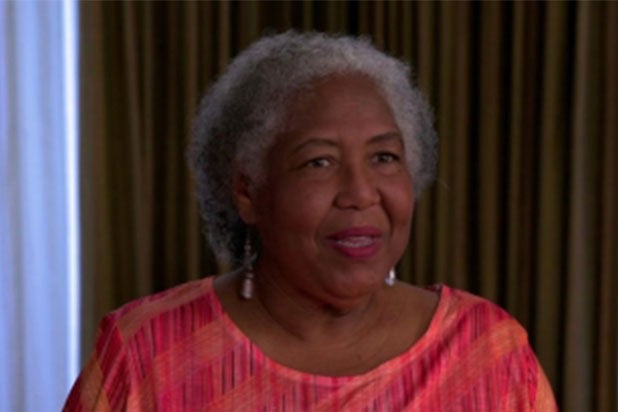 Esther Scott, whose credits include “Boyz N the Hood,” “Hart of Dixie,” “The Help” and “The Geena Davis Show,” has died, Scott’s publicist confirmed to TheWrap. She was 66.

Scott suffered a heart attack on Feb. 11 at her home in Santa Monica, and remained in the hospital until Friday, where she passed away. TMZ was the first to report her death.

Scott’s roles also includes “Encino Man,” “Austin Powers in Goldmember,” “Dreamgirls,” “Pursuit of Happyness” and “The Craft,” and starred on four seasons of the CW’s “Hart of Dixie” as well as on the short-lived series “The Geena Davis Show.” She also appeared in “Melrose Place,” “Full House,” “Beverly Hills, 90210,” “Ellen” and “Sister, Sister.”

Most recently, Scott starred as Bridget Turner in “The Birth of a Nation,” which was based on the story of Nat Turner, who read a slave rebellion in 1831. The film, which broke records when it was acquired by Fox Searchlight for $17.5 million at the Sundance Film Festival, received media attention when 1999 rape allegations against director Nate Parker resurfaced.

Born in Queens, New York, Scott began her career as a voice actress on “Star Wars: Ewoks,” before starring in TV shows. All in all, Scott has over 73 film and TV show credits to her name.