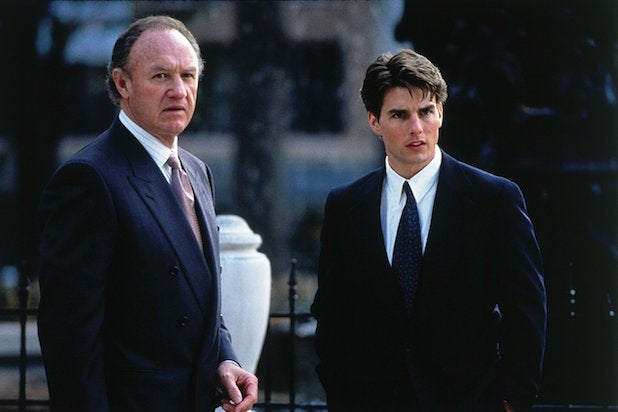 Paramount Pictures
It’s been 25 years since “The Firm” raced its way into theaters, introducing audiences to the dynamic storytelling style of John Grisham. The success of “The Firm” made Grisham’s distinct blend of clever legal thrills and pulpy melodrama attract some of the best filmmakers of the decade, turning smart dramas into blockbusters and earning multiple Oscar nominations in the process. Although the wave of Grisham adaptations eventually died down, they helped define a box office era. So let’s take a look at every feature-length film based on a Grisham story to see which films are classics, and which ones should be found in contempt. 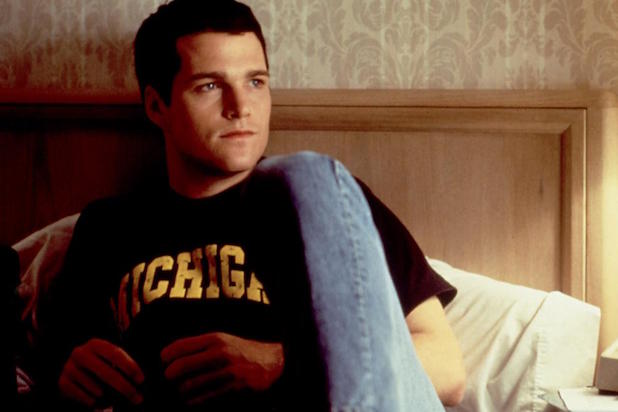 Universal Pictures
11. The Chamber (1996) Chris O’Donnell is a young lawyer trying to keep his racist grandfather, played by Gene Hackman, out of the gas chamber. James Foley’s adaptation tries to balance serious conversations about the death penalty and racism with heavy melodrama, but O’Donnell is completely lost here, and the mystery is drawn out and unremarkable. Even Hackman and Faye Dunaway don’t add any real flavor to this completely bland, tedious and forgettable legal “thriller.” 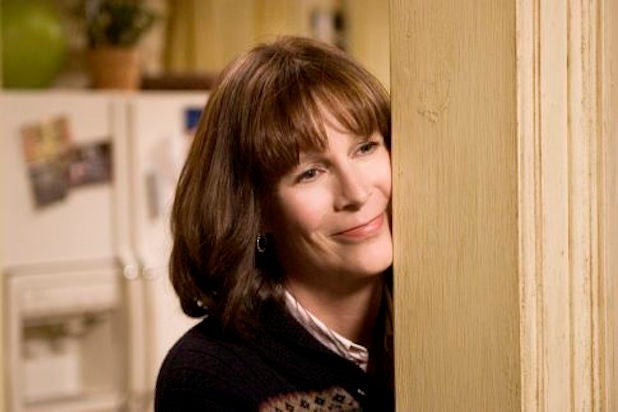 Rosenthal, Zade/Revolution Studios Distribution Company
10. Christmas with the Kranks (2004) John Grisham’s comedic novel “Skipping Christmas” became a shrill, generic family comedy starring Tim Allen and Jamie Lee Curtis as a middle-aged couple who decide to skip Christmas one year, which somehow throws the whole neighborhood into chaos. There’s something to explore in that premise, about the importance of community and tradition and even the economic system during the yuletide season. But Joe Roth’s film instead relies on dumb, awkwardly staged sight gags and an off-putting, cult-like interpretation of Christmas cheer. 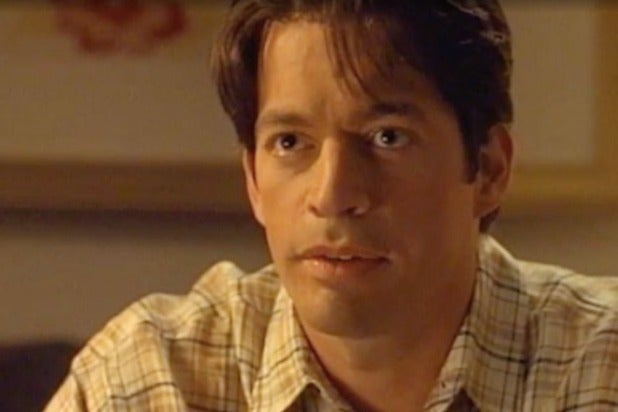 Anchor Bay Films
9. Mickey (2004) Based on an original screenplay by Grisham, “Mickey” stars Harry Connick Jr. as a lawyer who would do anything for just one more year of Little League with his talented son, played by Shawn Salinas. So it’s a blessing in disguise when they have to run from the IRS and adopt new identities, giving a (too old) Salinas one more chance at glory, under the name of “Mickey.” But Mickey becomes a national sensation, and the government debates whether to let him cheat just so America can humiliate the tough-as-nails Cuban team. There are a lot of emotional justifications for cheating in this family-friendly sports movie, which makes it a confusing watch... but Connick and Salinas almost make it work. 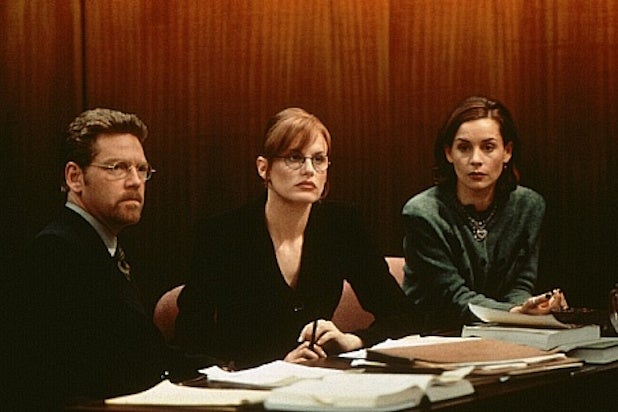 Island Pictures
8. The Gingerbread Man (1998) Robert Altman co-wrote (under a pseudonym) and directed this creepy thriller about an unscrupulous lawyer, played by Kenneth Branagh, who gets embroiled in a case involving cult leaders, murder and a femme fatale, played by Embeth Davidtz. The set-up is genuinely intriguing, but the payoff is disappointingly conventional. Fortunately, Branagh seems to relish this weaselly role, and Altman takes every opportunity to make this one of his most atmospheric movies. It’s a wet and windy looming hurricane of a noir, let down only by its so-so plotting. 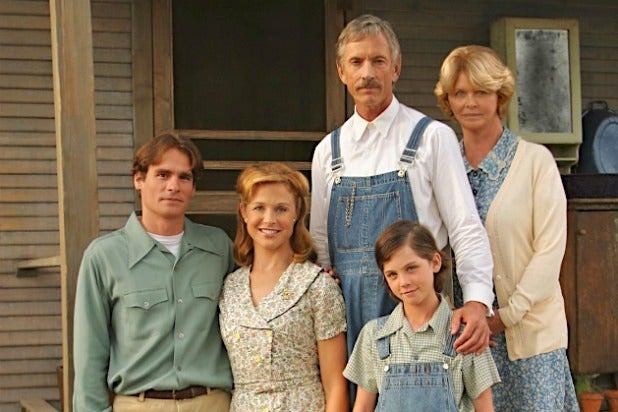 Hallmark
7. A Painted House (2003) Grisham’s semi-autobiographical coming-of-age novel became an earnest, endearing TV movie directed by Alfonso Arau (“Like Water for Chocolate”). A young Logan Lerman (“Fury”) stars as a boy who encounters both love and danger when his family hires extra hands to help farm cotton in 1952. Scott Glenn, Robert Sean Leonard and Pablo Schreiber round out the fine cast, and Arau keeps the tone earthy and nostalgic. It’s largely overlooked, but “A Painted House” emerges as a slight, but quality production. 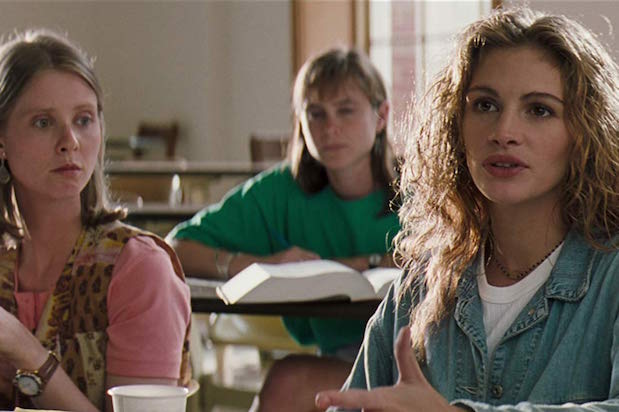 Warner Bros.
6. The Pelican Brief (1993) Two Supreme Court justices have been assassinated, and only a young law student played by Julia Roberts knows why, leading to murder, conspiracy and corruption at the highest levels of government. Alan J. Pakula directs the hell out of the first half of “The Pelican Brief,” but the film’s dynamite set-up and spectacular cast lose energy halfway, after the conspiracy is revealed, and the only thing left is to clean up the mess. Denzel Washington co-stars as a journalist who gets wrapped up in Roberts’ story, and he’s as charismatic as you’d expect. But that only makes it all the more disappointing when their obvious chemistry goes nowhere. 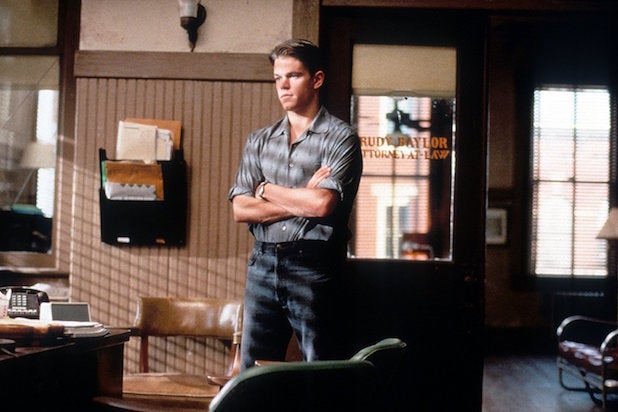 Paramount Pictures/Getty Images
5. The Rainmaker (1997) Matt Damon is a young lawyer learning the hard way that ambulance-chasing is a financial necessity in “The Rainmaker,” a slick and exceptionally well-acted drama directed by Francis Ford Coppola. Jon Voight, Mickey Rourke and Danny DeVito steal every scene they can, and the emphasis on Damon’s day-to-day struggle to find his footing is funny and fascinating. The only problem is the film’s main storyline -- an idealistic and conventional courtroom drama about a shady insurance company, which goes exactly as you’d expect and constantly distracts from the film’s best and most original material. 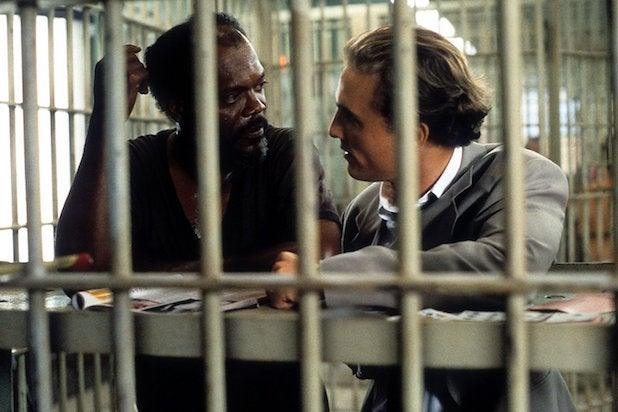 Getty Images
4. A Time to Kill (1996) Samuel L. Jackson murders the men who raped his daughter, and it’s up to young lawyer Matthew McConaughey (in his star-making role) to get him a fair trial in a deeply racist southern town. As directed by Joel Schumacher, “A Time to Kill” is easily Grisham’s most melodramatic melodrama. Every dramatic beat is enormous, every speech might as well have “For Your Consideration” stamped on it, but every member of the incredible cast gets their own moment to shine. Unfortunately, the pulpy airplane-novel writing can’t sustain the movie’s obvious attempts at dramatic grandeur. But, if nothing else, it keeps your attention every step of the way. 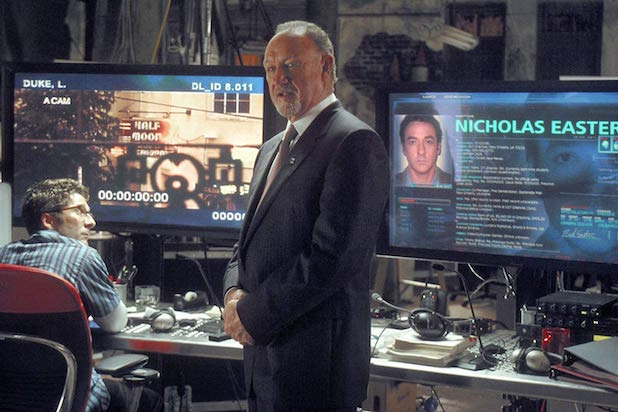 20th Century Fox
3. Runaway Jury (2003) Gary Fleder’s oft-overlooked Grisham adaptation is, in many ways, the most entertaining adaptation of the author’s work. Gene Hackman stars as a jury fixer, hired to manipulate the outcome of a high-profile 2nd Amendment case, and John Cusack plays a manipulative juror who decides to sell the verdict to the highest bidder. Unexpected, clever and surprisingly funny, the film deftly balances modern cynicism about the legal system with a hopeful message about how the law should work. Rachel Weisz and Dustin Hoffman round out the fantastic cast.

Paramount Pictures
2. The Firm (1993) The first Grisham adaptation is still one of the very best legal thrillers. Tom Cruise stars as a hotshot young lawyer, wooed into a life of conservative values and financial affluence by a major law firm. Only his wife, played by Jeanne Tripplehorn, notices the creepy red flags, but by the time Cruise realizes he’s in over his head and their lives are in danger, it’s too late. Sydney Pollack relishes tying the noose so slowly that his protagonist doesn’t even notice it, and he understands too well the insidious allure of capitalistic success. 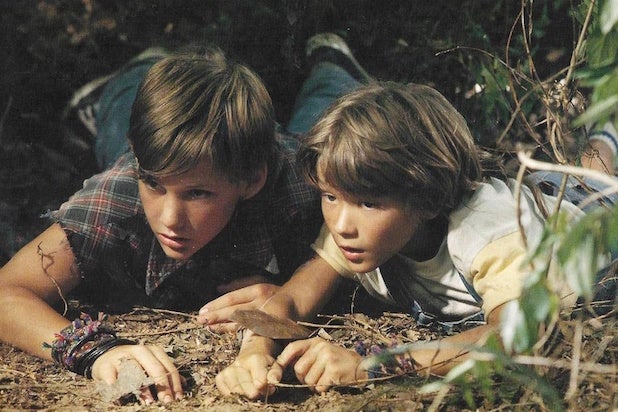 Warner Bros.
1. The Client (1994) The most perfectly balanced John Grisham movie. A great set-up, a fantastic payoff, smartly explored themes and exceptional performances from every member of the cast. Brad Renfro stars as a tough kid who witnesses a suicide, and learns some information that the mob would do anything to keep secret. He’s just smart enough to know he’s not smart enough, so he hires bus-bench lawyer Susan Sarandon to defend him from a smarmy U.S. attorney, played by Tommy Lee Jones, who will do anything to get the kid to talk. Joel Schumacher’s film gives every actor a juicy part, and the story is so deeply entrenched in class warfare that the film’s depths reveal themselves naturally as the thrilling plot unfolds. And, of course, every actor gives a spectacular performance, from the magnetic young Renfro, to the charmingly snide Jones, to the Oscar-nominated Sarandon, who delivers one of her greatest performances.
x
Looks like you're enjoying reading