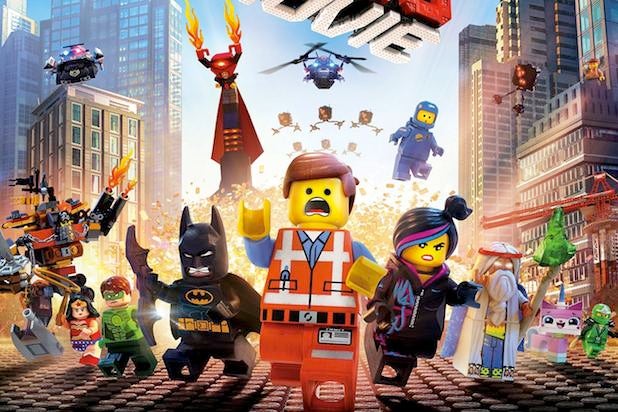 “Everything is awesome, and even cooler when you’re part of a team” is the general message of Tegan and Sara’s new song from “The LEGO Movie” soundtrack, and it’s catchy as hell.

It’s also stupid. But anything that features The Lonely Island trio (Andy Samberg, Akiva Schaffer and Jorma Taccone) rapping about “trees, frogs and clogs” is probably fully aware of just how stupid it is.

Still, it’s the catchiest song you’ll hear this week. And once there’s a music video, “Everything Is AWESOME” will most likely be an unstoppable viral force that might even invade some night clubs — or at least a middle-school dance or two.