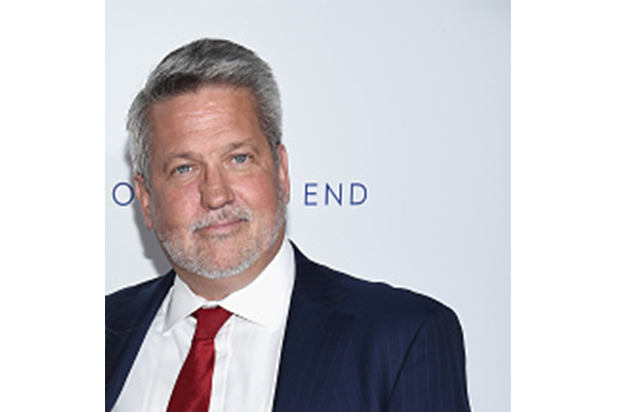 Shine is a polarizing figure who assumed leadership of the channel, along with Jack Abernethy, in the days after longtime CEO and president Roger Ailes was forced from the company over multiple accusations of sexual harassment.

Reps for the White House and Fox News did not immediately respond to request for comment from TheWrap.

If selected Shine would be the fourth person to hold the position since Donald Trump became president in 2016. Past occupants have included Anthony Scaramucci, Sean Spicer and, most recently, Hope Hicks. The post has been vacant since Hicks left the job in March, leaving insiders and experts worried Trump was considering just serving in the role in a de facto capacity himself.

Shine would likely be a polarizing choice. He was fired from Fox News in 2017 over his role in covering up a number of sexual misconduct accusations for his former boss. He is known to be close to both Sean Hannity and White House counselor Kellyanne Conway.

If Bill Shine gets the job of White House communications director, that will be good for the country. Shine is smart and honest. But the President has to listen to him!

If he is chosen, the decision would come as a blow to White House communications aide Mercedes Schlapp, who had been seen as the frontrunner for the job. Schlapp may have fallen out of favor after reports surfaced, saying that one of her former underlings, while in Trump’s presence in the Oval Office, accused her of leaking sensitive information.