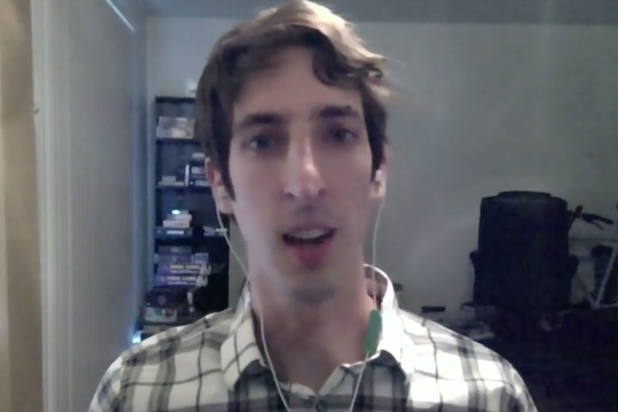 Former Google engineer James Damore — who caused a firestorm in August with a company-wide memo calling the tech giant an “ideological echo chamber”  — has filed a class action lawsuit against the company, claiming discrimination against white male conservatives.

Damore’s lawsuit says the “presence of Caucasians and males was mocked with ‘boos’ during companywide weekly meetings,” while female workers were celebrated “solely due to their gender.” He’s joined in the lawsuit by former Google engineer named David Gudeman, who worked for the company for three years. The lawsuit — filed in Santa Clara County in Northern California — is seeking monetary, non-monetary, and punitive damages.

Damore was fired by the company in August after his internal paper widely circulated. In it, Damore argued the chasm between male and female engineers was due to women being biologically less inclined, on average, to pursue tech jobs than men.

“Differences in distributions of traits between men and women may in part explain why we don’t have 50 percent representation of women in tech and leadership,” said Damore in his memo.

In August, Google chief executive Sundar Pichai said Damore peddled “harmful gender stereotypes in our workplace,” and was fired for violating the company’s code of conduct.

The lawsuit, filed by Dhillon Law Group, says it is on behalf of any Google employees who feel they’ve been targeted for their “perceived conservative political views by Google,” as well as “their male gender.” Damore says after his memo went public, he was subjected to “multiple threats and insults from coworkers.” He also says his peers were given bonuses for touting political views in-line with Google’s.

Damore adds Google implements “illegal hiring quotas to fill its desired percentages of women and favored minority candidates.” Managers that don’t meet their quotas are shamed, according to the lawsuit. This process, in the end, shows “male and Caucasian employees as less favored than others,” says Damore.

You can check out the full 161-page lawsuit here.