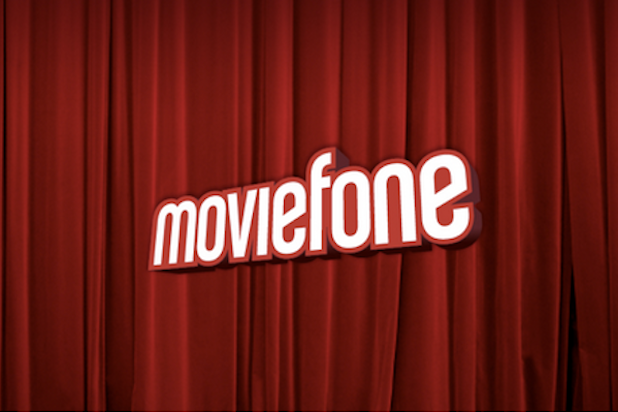 Atchity reported the development on Twitter. According the New York Post, Atchity has been brought aboard with the mission of creating “a larger ecosystem of connected moviegoers.”

Atchity worked at Rotten Tomatoes from 2007 to 2017, overseeing the site during years of significant change, including multiple changes in ownership. He left the movie review aggregator in 2017 to become head of programming for The Young Turks, overseeing the network’s growth and audience development for its video content. It isn’t clear when he left TYT, but the network recently slashed its staff, letting at least 15 people go in August.

Under the deal, Oath would continue to sell Moviefone’s digital ad inventory and has taken an ownership stake in MoviePass through equity in HMNY.