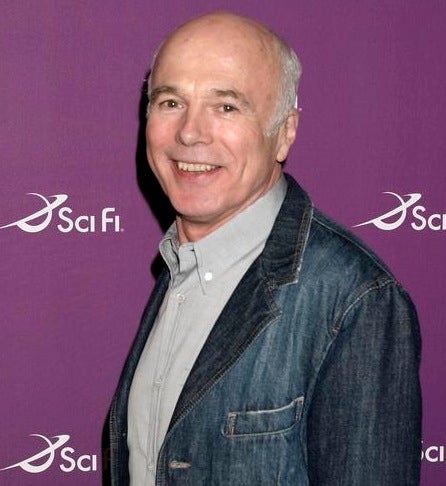 Hogan will play a mysterious character named The Reeve.

David Leslie Johnson ("Orphan") wrote the script, which is set in a medieval village that is haunted by a werewolf. The story follows a young girl (Seyfried) who is engaged to be married (to Irons) but falls for an orphaned woodcutter (Fernandez), much to her family’s displeasure.

Production on "Red Riding Hood" begins in late July. WB will release the film on April 22, 2011.