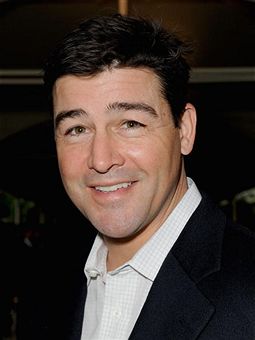 The Wrap has learned that Fox’s big-budget series "Terra Nova" is still searching for its leading man now that "Friday Night Lights" star Kyle Chandler and Kevin Bacon have both turned down lucrative offers and passed on the prehistoric project from exec producers Steven Spielberg and Peter Chernin.

"Terra Nova" follows a futuristic family that travels back 150 million years to a time when dinosaurs roamed the Earth.

The actors’ representatives at Gersh and WME, respectively, confirmed that the duo decided against sharing the small screen with dinosaurs, which sounds crazy on the surface given the chance to work with Spielberg, the director of blockbusters "Jurassic Park" and its sequel "The Lost World."

It’s unclear why Chandler and Bacon passed on the high-profile project but it’s possible that Chandler simply didn’t want to commit to another TV series with more movie opportunities on the horizon, while Bacon may just be too busy (see below) to topline a TV series, even one from Spielberg.

They certainly couldn’t have passed due to a lack of talent behind the camera, as Brannon Braga ("24") will serve as showrunner and exec produce "Terra Nova." Craig Silverstein and Kelly Marcel co-wrote the script based on an idea of Marcel’s, and will serve as exec producers alongside Spielberg and Chernin. 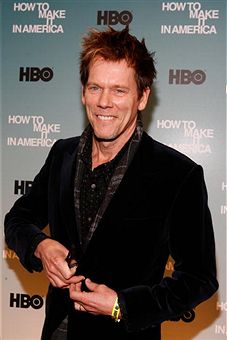 "Terra Nova" is expected to land a 13-episode order and be a major component of Fox’s future primetime plans.