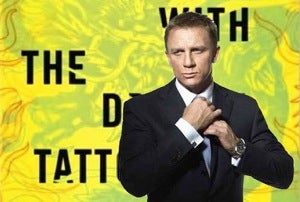 One of the biggest roles in Hollywood is about to be taken off the table.

Daniel Craig is nearing a deal to take the lead role in a U.S. adaptation of the Swedish blockbuster trilogy, "The Girl With the Dragon Tattoo," TheWrap has learned.

David Fincher will direct the crime thriller, based on a trilogy by the late Swedish novelist and journalist Stieg Larsson.

Craig would play journalist Mikael Blomkvist who is looking for the missing woman, Harriet Banger.

A Sony spokesman said, "We have not offered any roles to anyone nor are we negotiating with anyone."

While Brad Pitt has been reportedly considering the lead role, an individual close to the negotiations said that Craig was close to a deal. The James Bond star will fly out to Los Angeles on Friday to have dinner with 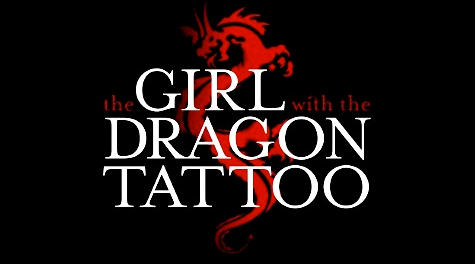 Fincher, who’s slated to direct the three-picture franchise for Sony.

The movie will shoot in October, and is slated for release in December 2011.

Larsson’s "Millennium Trilogy," which includes "The Girl With The Dragon Tattoo," "The Girl Who Played With Fire," and "The Girl Who Kicked The Hornets’ Nest," has sold over 25 million copies around the world.

A Danish film adaptation of "Girl With The Dragon Tattoo" was released last year and has been playing internationally.

Craig begins shooting on Jon Favreau’s "Cowboys & Aliens" next week.  "Girl With The Dragon Tattoo" would be his next movie.