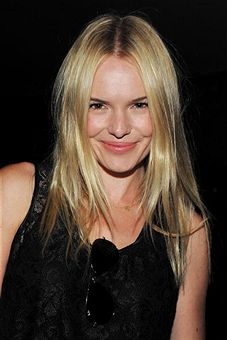 Sam Levinson will make his directorial debut on the project, which he also wrote. The logline is currently being kept under wraps.

Levinson previously did a rewrite on Anchor Bay’s upcoming action-comedy "Operation: Endgame," which is set for release on July 27.

The project is currently in pre-production but no start date has been finalized yet.

Bosworth’s last big-screen outing was "21," although she recently wrapped Rod Lurie’s highly-anticipated remake of "Straw Dogs." Bosworth will also appear in a segment of the outrageous omnibus film "Untitled Comedy." 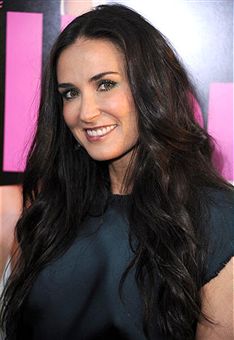 She is represented by Innovative Artists.

Barkin made waves at Cannes with her performance in Cam Archer’s "Sh-t Year." She has Joel Schumacher’s "Twelve" coming out this summer, and is also a key member of the impressive ensemble of "Operation: Endgame."

Moore recently starred in the indie comedy "The Joneses" and next stars opposite Josh Hartnett and Woody Harrelson in Guy Moshe’s "Bunraku." She’s also attached to star in "LOL" with Miley Cyrus.