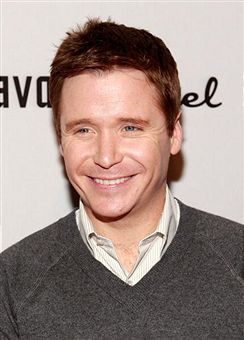 TheWrap has exclusively learned that "Entourage" star Kevin Connolly will direct the comedy "Adrenaline" from a script by up-and-coming screenwriter Justin Ware.

Story follows a buttoned-up corporate guy who gets sucked into his crazy assistant’s scheme of seducing women by staging heroic acts. He finds he has his work cut out for him when he sets his sights on his beautiful co-worker who is immune to his seductive charm.

The project will begin casting soon, though Connolly is not expected to star. He next appears on the bigscreen as Sports Illustrated reporter Bill Nack in Randall Wallace’s "Secretariat."

Connolly previously directed the star-laden short film "Whatever We Do" from a script by Nick Cassavetes. The actor made his feature 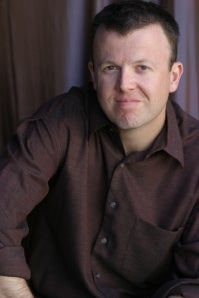