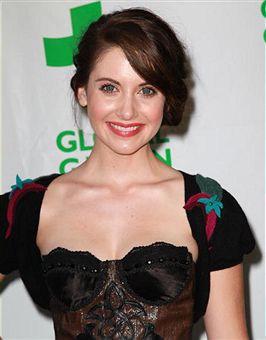 Additionally, Lauren Graham's publicist confirmed reports that she has dropped out of the movie due to a scheduling conflict, which likely refers to Graham's NBC series "Parenthood."

While it's unclear who McDonnell will be playing, Shelton is set to follow in Deputy Dewey's footsteps as a deputy who knew Sidney in high school. Lake Bell was previously in negotiations for the role.

Brody will play a "CSI"-loving cop who recently graduated from college, while Knudsen will play a horror movie buff who provides comic relief, a character similar to the one Jamie Kennedy played in the original trilogy.

Neve Campbell, Courteney Cox and David Arquette return to Woodsboro for the slasher sequel, which will pass the baton (or the knife, if you will) to a new generation of victims and suspects, including Emma Roberts, Hayden Panettiere, Rory Culkin, Nico Tortorella, Anthony Anderson and gorgeous newcomer Marielle Jaffe. 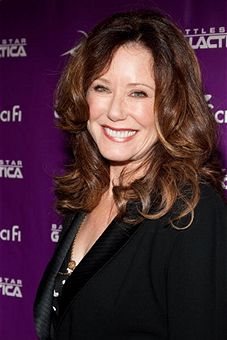 None of the actors are reportedly being allowed to read past page 75 of Kevin Williamson's script (which is not being sent to agencies) in order to preserve the identity of the killer… or is it killers?

Brie has a recurring role on AMC's "Mad Men" and will soon be seen in the indie movies "Rapsberry Magic" and "Montana Amazon."

McDonnell will next be seen playing Kevin Spacey's wife in the Wall Street thriller "Margin Call."

Brie and McDonnell are both represented by Innovative Artists, while UTA represents Brody and Shelton and Gersh represents Knudsen.

Production on "Scream 4" is currently under way in Michigan. The film is set to carve up the box office on April 15, 2011.