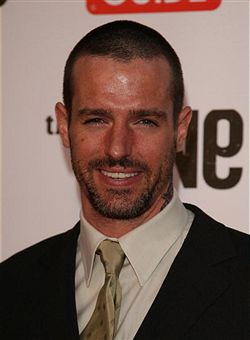 "The Nine" star Jeffrey Pierce has joined the cast of Michael Brandt's directorial debut "The Double," the actor's agent at Don Buchwald & Associates has told TheWrap.

Hyde Park Entertainment and Imagenation Abu Dhabi are producing the spy thriller, which stars Richard Gere as a retired CIA operative who teams up with a young FBI agent (Grace) to investigate the murder of a U.S. senator.

Pierce will play another FBI agent who has spent years tracking a Soviet assassin believed to be responsible for the murder.

He previously appeared on the big screen in Andrew Niccol's 2002 dramedy "S1m0ne," and also starred opposite Steven Seagal in the direct-to-DVD movie "The Foreigner."

Additionally, Pierce voiced the character of Jason Bourne in the video game "The Bourne Conspiracy."

Production on "The Double" is currently underway in Detroit.