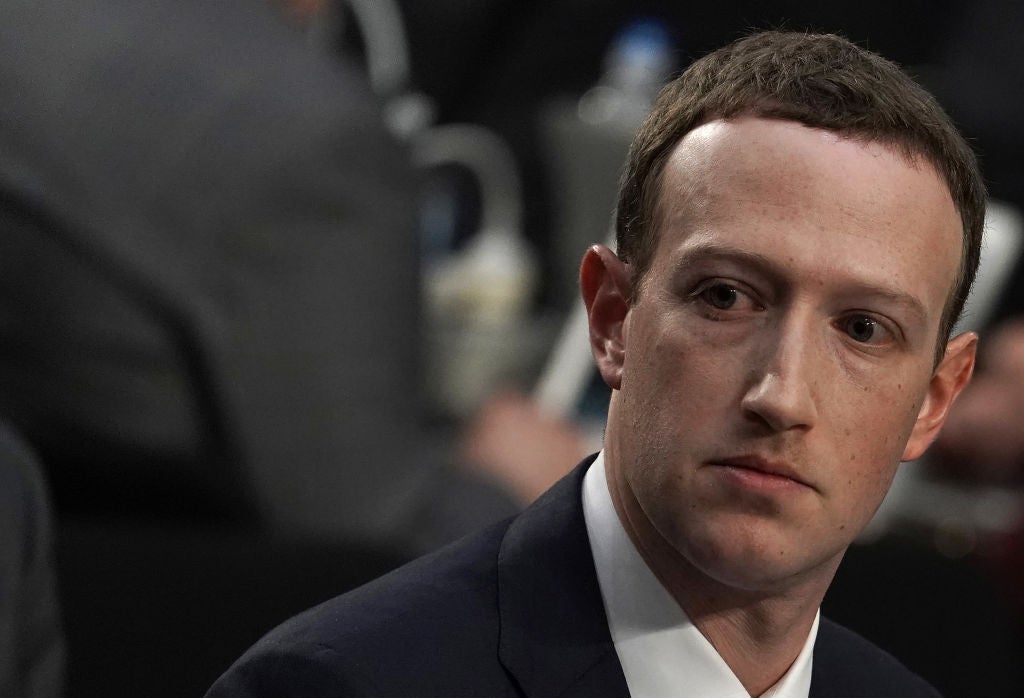 The British Parliament has confiscated Facebook confidential documents and emails between senior executives — including correspondence with chief executive Mark Zuckerberg — in an attempt to learn what led to the Cambridge Analytica scandal, The Guardian reported Saturday.

The newspaper said the documents are “alleged to contain significant revelations about Facebook decisions on data and privacy controls” that led to the scandal.

Investigators invoked a rarely used parliamentary power to force Ted Kramer, the founder of Six4Three, an American software company, to hand over the documents while on a business trip to London, the Guardian said. Parliament also sent a sergeant at arms to the founder’s hotel with a demand to comply within two hours, the newspaper said.

Also Read: Mark Zuckerberg Says Stepping Down From Facebook 'Not the Plan'

When the founder did not comply, “it’s understood he was escorted to parliament” and told he could be fined and imprisoned if he didn’t provide the documents, the Guardian reported.

Damian Collins, who forced the founder to hand over the documents, is the chair of the parliamentary committee on culture, media and sport, as well as the chair of an inquiry into fake news.

“We are in uncharted territory. This is an unprecedented move but it’s an unprecedented situation,” he said. “We’ve failed to get answers from Facebook and we believe the documents contain information of very high public interest.”

“We have very serious questions for Facebook. It misled us about Russian involvement on the platform. And it has not answered our questions about who knew what, when with regards to the Cambridge Analytica scandal,” he added.

The move comes after attempts to force Zuckerberg to testify before Parliament. The Cambridge Analytica data leak left up to 87 million users vulnerable to having their profiles unknowingly accessed.

Most recently, Zuckerberg was called to testify before a first-ever “international grand committee” on Nov. 27 . He rejected that request.

The U.K. also asked Zuckerberg testify on Cambridge Analytica earlier this year, but he said no. He did speak to the U.S. Congress and the European Union Parliament.

In his testimony to Congress in April, Zuckerberg apologized for the company’s slow response to fake news and protecting user data.

The New York Times reported on Nov. 15 that Facebook worked with Definers, a conservative opposition research firm, to orchestrate disparaging coverage of Apple CEO Tim Cook and financier George Soros, among others. Zuckerberg said he “didn’t know” of that business relationship.

In response to the report, Zuckerberg told CNN Business host Laurie Segall that stepping down as chairman is “not the plan.”