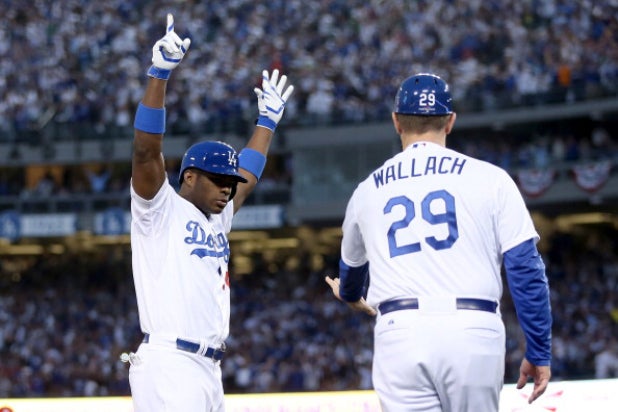 Facebook and Major League Baseball are partnering to broadcast live games on Friday nights, it was announced on Thursday.

The 20-game agreement starts with tomorrow’s Cincinnati Reds-Colorado Rockies matchup at 7 p.m. ET.  Additional games will be announced at a later date.

MLB Commissioner Rob Manfred announced the partnership at an owner’s meeting, saying: “[It’s] really important for us in terms of experimenting with a new partner in this area.”

The games will be available on the official MLB Facebook page, without blackouts, and each week, the broadcast on Facebook will be a feed from a participating team’s local broadcast rightsholder.

The move — which was first reported on by Reuters back in February — is in line with the social media platform’s push to air more live sports in the future, and to capture the sports fan market that competitor, Twitter, is also trying to nab.

In the world of streaming shows and DVRs, sports remain one of the few entities that viewers still consistently watch live.

And as the current generation of sports fans continue to move away from baseball towards faster-paced games such as football, basketball and hockey, a partnership with the social media giant would also mean a major boost in the Major Leagues’ effort to attract a younger audience.