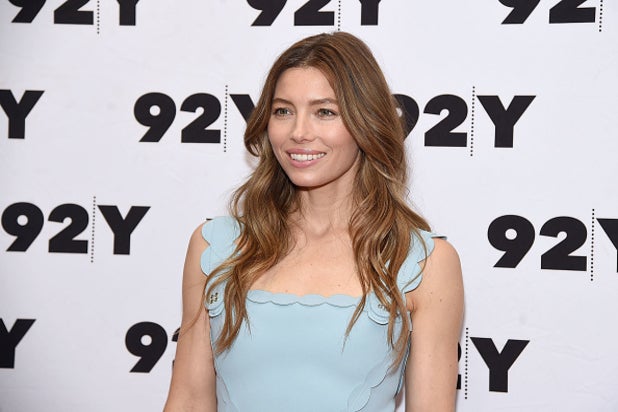 Facebook Watch adding more star power to its video platform. The social media giant has picked up 10-episodes of “Limetown,” a new series starring Jessica Biel, who will also executive produce through her Iron Ocean Productions banner alongside Michelle Purple.

Based the podcast of the same name, “Limetown” follows Lia Haddock, a journalist for American Public Radio (APR), as she unravels the mystery behind the disappearance of over 300 people at a neuroscience research facility in Tennessee.

In addition to the new series, Endeavor Audio is releasing the second season of the “Limetown” podcast on Oct. 31.  The first season of podcast had over 10 million downloads and went to no. 1 on the Apple Podcasts charts. Publishing company Simon & Schuster, a subsidiary of the CBS Corporation, is also set to publish “Limetown: The Prequel to the #1 Podcast,” an original novel by Akers and Bronkie, with award-winning writer Cote Smith.

“Limetown” joins a growing list of Facebook Watch originals that includes Tom Brady’s “Tom vs Time,” Jada Pinkett Smith’s “Red Table Talk,” Kim Kardashian’s “You Kiddin’ Me,” and Lavar Ball’s “Ball in the Family.” Despite its continued addition of series with big names attached, Watch has struggled — like many new video platforms — with creating consumer awareness around the product. A recent article published by TheWrap takes an inside look at some of the top issues publishers are having with the platform.