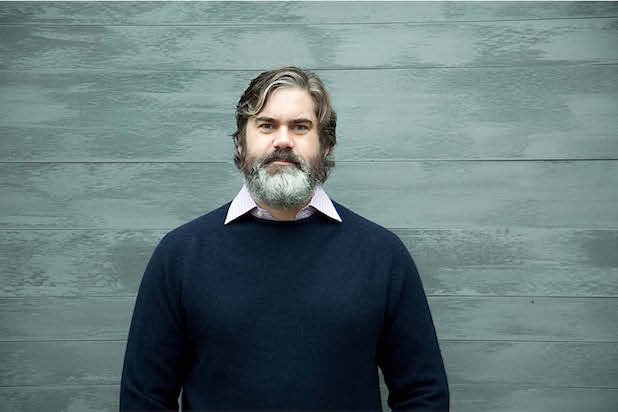 The story follows a group of enthusiastically overweight dads who get a wake-up call when a member of their group has a heart attack, forcing them to abruptly change their hard-drinking and hard-eating lifestyle.

Scott Stuber and Dylan Clark will produce under their Universal-based Bluegrass Films banner. Universal executive Jon Mone will oversee the project on behalf of the studio.

Wild (pictured above) wrote and executive produced “Ted” and “Ted 2,” which were produced by Stuber and Clark. The two films were released by Universal in 2013 and 2015, respectively, and collectively grossed more than $760 million worldwide.

Biggins is currently a co-executive producer on “Family Guy,” where Desilets is also a producer. Biggins’ writing credits include “Tosh.0” and “The Cleveland Show.”

Also Read: 'Blunt Talk's' Seth MacFarlane on Casting Patrick Stewart in His First Single-Camera Comedy: 'It's a No Brainer'

Wild is represented by UTA and attorney Ken Richman. Biggins is repped by Mosaic and CAA, the latter of which also reps Desilets along with attorney Jeff Hynick of Jackoway Tyerman.