“Fantastic Beasts and Where to Find Them” will look a lot like the rest of the “Harry Potter” movies if the title design Warner Bros. unveiled on Tuesday is any indication.

The studio got fans excited by releasing the first look at the film hitting theaters on November 18, 2016.

Although there are distinct differences between the title card for the latest film adaptation of a J.K. Rowling novel (cover pictured above) and those that were previously released in theaters, Warner Bros. appears to be keen on consistency of style.

And that’s not a bad thing, considering how well the previous “Harry Potter” movies were received by both audiences and critics. The eight installments in the popular franchise grossed over $2.39 billion in North America, alone.

Take a look at the latest title design below, and then compare it to the title design of “Harry Potter and the Deathly Hollows.” 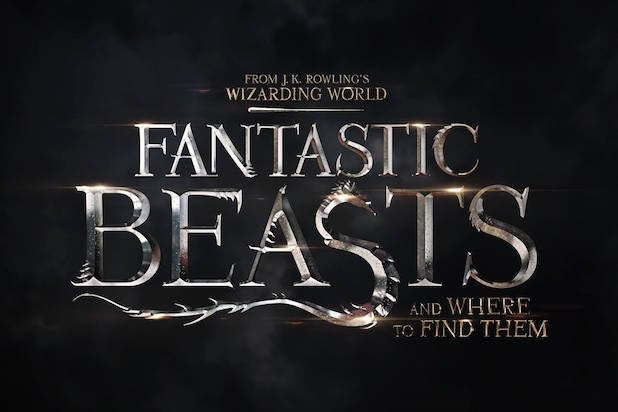 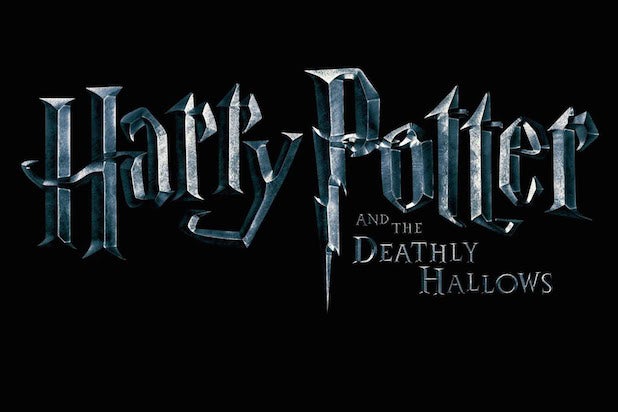