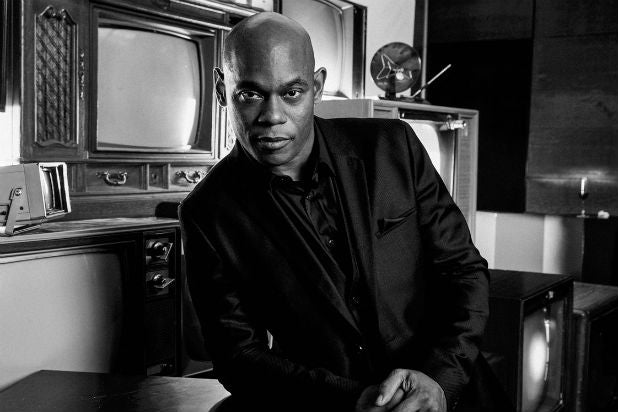 Woodbine will play Daniel, a skilled stonemason who has decided to take freedom into his own hands. In addition to his recent role on “Fargo,” Woodbine will play the villain Shocker in the upcoming Marvel film “Spider-Man: Homecoming.”

The 10-episode second season of the Underground Railroad drama follows our heroes in a divided America on the brink of civil war, each side vying to enact their own justice.

Jurnee Smollett-Bell, Aldis Hodge, Christopher Meloni, Alano Miller and ‎Jessica de Gouw will all reprise their Season 1 roles. Marc Blucas will guest star as John Hawkes. In addition, Amirah Vann, whose plays slave matriarch Ernestine, will be a series regular in Season 2. She had a recurring role in Season 1, where her character’s fate at the auction block left viewers in suspense.