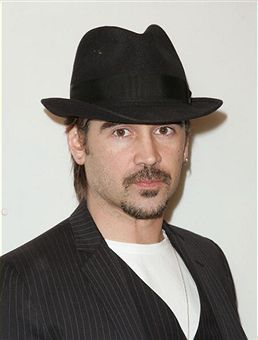 Less than 24 hours after being cast in DreamWorks’ "Fright Night" remake and the New Line comedy "Horrible Bosses," the Golden Globe-winning actor has attached himself to star opposite Oscar winner Marion Cotillard in David Cronenberg’s thriller "Cosmopolis," reports Variety.

Cronenberg has adapted Don DeLillo’s novel, which follows a multimillionaire asset manager (Farrell) who loses all of his wealth during a 24-hour odyssey across Manhattan. Cotillard is set to play his wife. The duo make an intriguing foreign pairing and Cronenberg’s involvement behind the camera makes this a must-see movie.

Gregoire Melin’s Paris-based Kinology has acquired international sales rights and will present the project to buyers at the Cannes market. Paulo Branco’s Alfama Films will produce the $20.5 million film with Cronenberg’s production company Antenna, in association with Kinology. 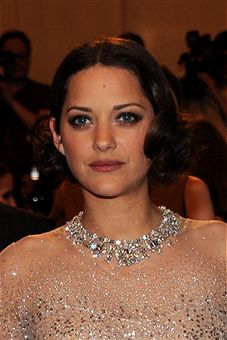 Cronenberg’s next movie, "A Dangerous Method," stars Viggo Mortensen, Michael Fassbender and Keira Knightley as Sigmund Freud, Carl Jung and a disturbed young patient who begins a passionate affair with Jung, respectively. It begins filming later this month in Germany.

The newly-refocused Farrell is coming off impressive low-key turns in indie films "Crazy Heart" and "In Bruges." He next appears in Neil Jordan‘s "Ondine" and will soon be seen opposite Knightley in William Monahan‘s "London Boulevard." The Irish actor recently wrapped Peter Weir‘s period drama "The Way Back," which is expected to premiere at either the Venice or Toronto film festivals.

Meanwhile, Cotillard will next be seen in a little movie called "Inception."