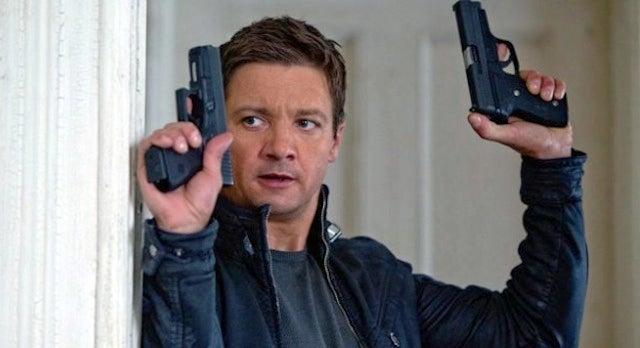 Universal Pictures is gearing up for another entry in its blockbuster "Bourne" series, setting Anthony Peckham ("Sherlock Holmes") to write the script for a fifth film in the franchise.

Jeremy Renner will reprise his role as Aaron Cross from last year's "The Bourne Legacy," which was directed by original "Bourne" screenwriter Tony Gilroy.

Gilroy is not involved with the latest installment, nor is Matt Damon at the moment. While Universal would love for Damon to reprise his signature action role, it'll all depend on who the studio hires to direct.

Frank Marshall is producing with Ben Smith and Jeffrey Weiner of Captivate Entertainment.

Based on the series of books by Robert Ludlum, the "Bourne" franchise has been one of Universal's most consistent performers at the box office, as "The Bourne Legacy" grossed $276 million worldwide.

Peckham, who wrote Guy Ritchie's "Sherlock Holmes" and Clint Eastwood's "Invictus" for WB, is repped by WME and Anonymous Content.