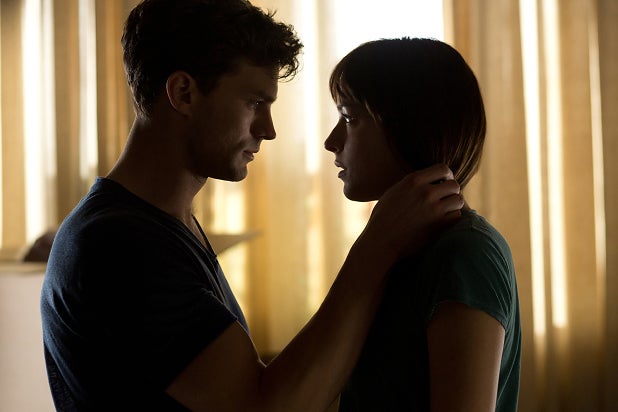 Sam Taylor-Johnson will not direct “Fifty Shades of Grey” sequel “Fifty Shades Darker,” and screenwriter Kelly Marcel is not expected to return either.

The shakeups are happening despite the first film making over $500 million for Universal at the worldwide box office.

Both Dornan and Johnson are contractually obligated to reprise their roles for the sequels, including a third film based on the E.L. James novel, “Fifty Shades Freed.” Universal is now searching for a new writer and director, and there is no release date set for “Fifty Shades Darker.”

Taylor-Johnson also made box office history with the film, which had the largest opening weekend for a female director, an $85.2 million three-day haul. It’s Universal’s top R-rated opening as well.