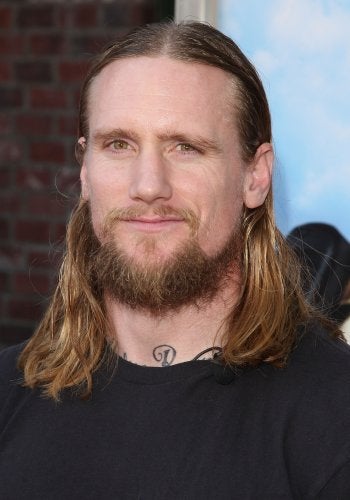 During a ceremony, team captain Scott Niedermayer tried to present his hockey stick to Vallely’s eight-year-old daughter, who was sitting in the stands. Instead, a fan grabbed the stick and refused to relinquish it.

The resulting smackdown between the man and Vallely got the Long Beach resident arrested. (The fan was not cited.)

The fracas was captured by TV cameras and posted on YouTube, where the footage joined a catalogue of other Mike V fight incidents.

In the wake of the incident the Ducks ended Vallely’s participation in the team’s promotional campaigns.

Vallely, who has appeared performing stunts in “The Hangover” and “Paul Blart: Mall Cop,” thanked Ahle for dropping all the charges he faced.

In a prepared statement, Vallely said, “Though I disagree with the official stance of the Ducks management over this incident, I want to thank all the Ducks players, employees, and fans” for their support."