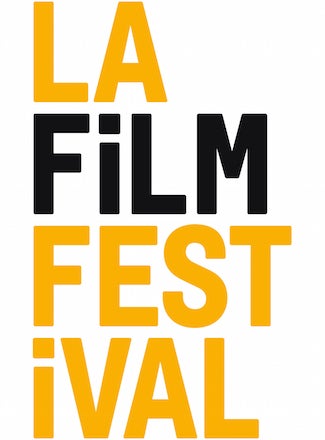 The LA Film Festival has announced a major new partnership with ArcLight Cinemas that will see the 22nd edition of the festival take place at ArcLight Cinemas around the city from June 1-9, 2016, including ArcLight Hollywood and the brand new ArcLight Santa Monica.

Non-profit arts organization Film Independent produces the festival, whose headquarters will be at ArcLight Culver City.

“We are so happy to be launching this partnership with ArcLight Cinemas,” said Film Independent president Josh Welsh. “The ArcLight Cinemas are known for the highest quality projection and sound that will delight filmmakers and audiences alike. We share a mutual audience of filmmakers and film lovers who revel in unique cinematic experiences. Under Stephanie Allain‘s leadership, the Festival has found its voice in echoing Film Independent’s mission to showcase diversity, innovation and uniqueness of vision.”

“We are thrilled to partner with the LA Film Festival, such a dynamic forum for filmmakers in Los Angeles,” said Gretchen McCourt, executive VP of cinema programming for ArcLight Cinemas. “We understand and share Stephanie’s focus on diversity and showcasing female filmmaking voices. We are happy to be the new home for the LA Film Festival.”

Festival director Stephanie Allain also announced the promotion of Roya Rastegar to director of programming and the full-time hire of Jennifer Cochis as creative director. Elvis Mitchell continues in his role as Film Independent curator.

“Thanks to the efforts of the programming team this past year, 40% of the feature films in the festival were directed by women and over 30% were directed by filmmakers of color,” said Allain. “Celebrating the city of Los Angeles is a central part of the Festival’s mission and thanks to our new partnership, we’re delighted to bring our discoveries to an ArcLight near you. The 2016 call for submissions is now open!”

The Los Angeles Film Festival’s mission is to showcase diversity, innovation and uniqueness of vision in independent American and international cinema. The early deadline for submissions is Nov. 20, while the official deadline is Dec. 14, and the late deadline is Jan. 15, 2016. Visit www.lafilmfestival.com for submission guidelines and forms.