Emily Blunt is ice cold, while Jessica Chastain is ready to slice and dice in the first look at Universal’s “Snow White and the Huntsman” sequel.

Blunt will play the Ice Queen in “The Huntsman Winter’s War,” previously titled “The Huntsman,” and Chastain plays a warrior. Both look pretty fierce.

Meanwhile, Kristen Stewart‘s Snow White won’t be involved in this adventure that takes place after the events of the 2012 film. Instead, the Ice Queen will be sending an army of huntsman to recapture the Magic Mirror in order to resurrect her fallen sister, Queen Ravenna (Theron), leaving Eric (Hemsworth) to team up with another banished huntsman (Chastain) to take on the new threat.


“The Huntsman Winter’s War” will hit theaters on April 22, 2016. According to Chastain, the first trailer will premiere on Wednesday.

Take  a look at all four character posters below: 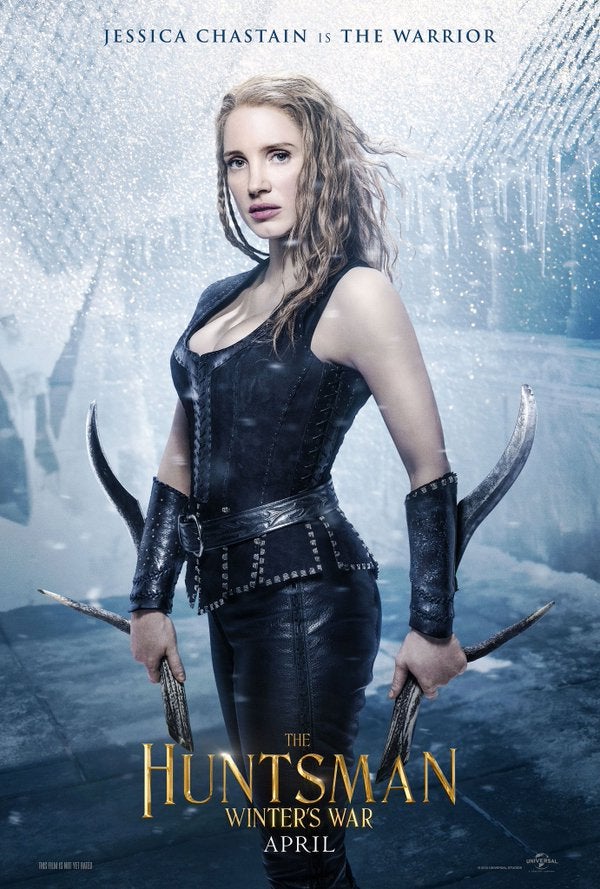 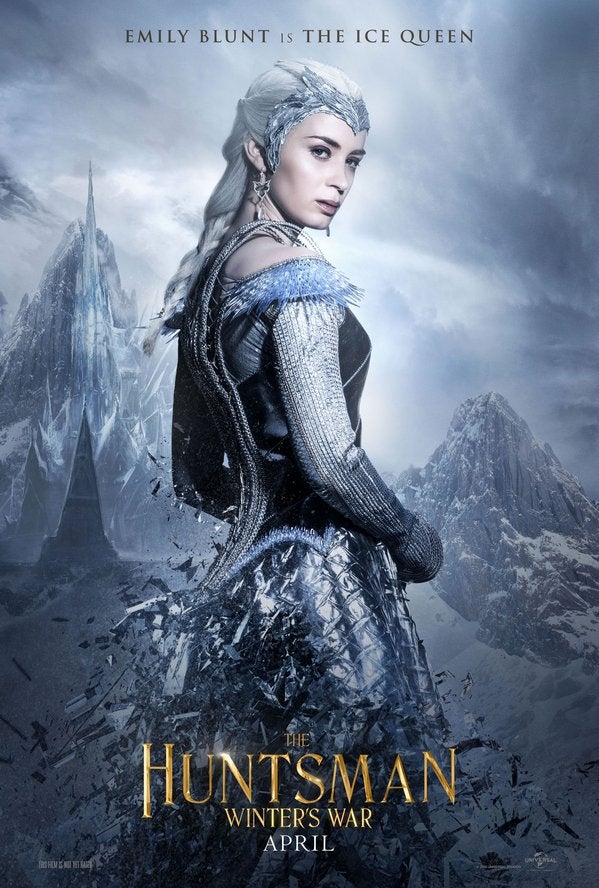 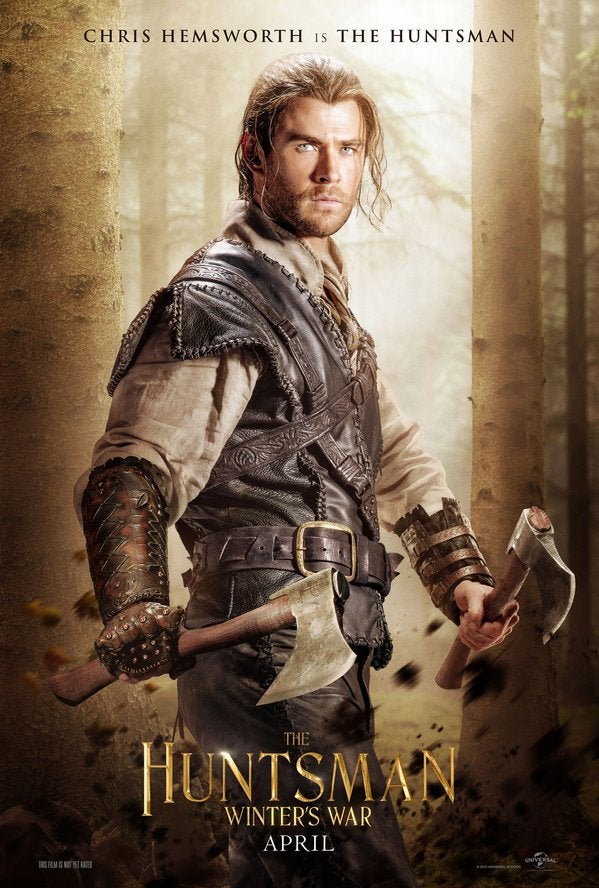 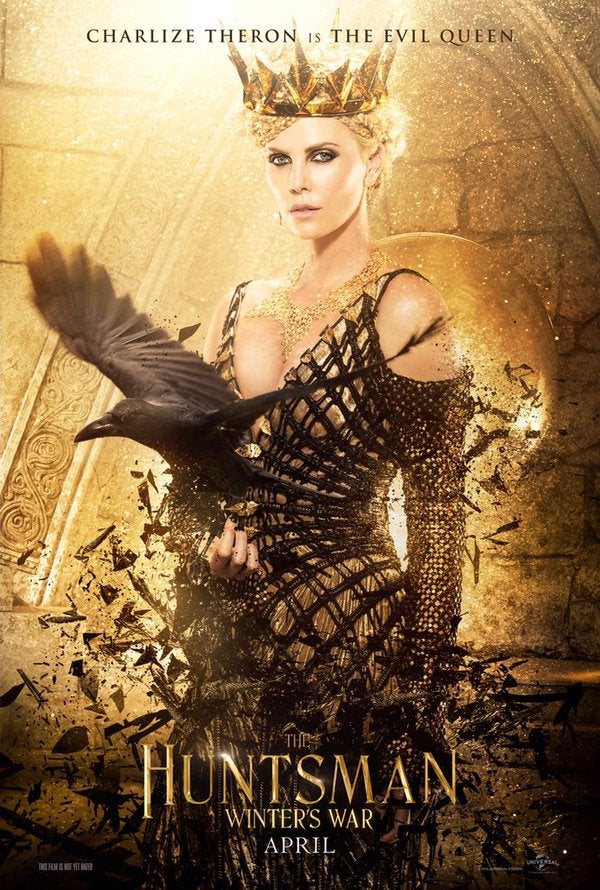