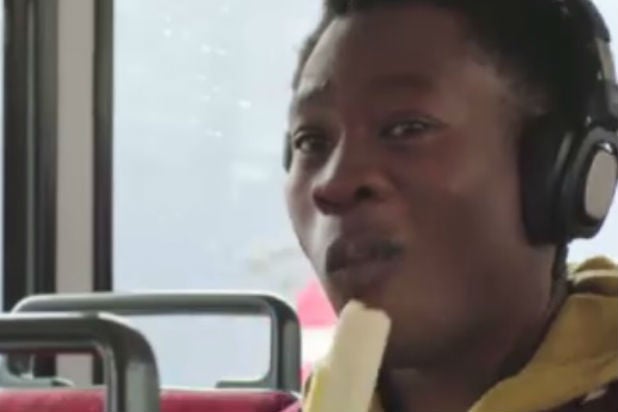 Logo will offer a sneak peak of the first episodes of the  new interconnected dramas “Cucumber” and “Banana” following the season premiere of “RuPaul’s Drag Race” on March 2, the network announced Friday.

Created by Russell T. Davies, the multi BAFTA award-winning writer of “Doctor Who” and “Queer as Folk,” the two interwoven drama series will explore 21st century gay life through the lens of two different generations.

The hour-long “Cucumber” will explore the lives of Henry Best (Vincent Franklin) and his  boyfriend, Lance Sullivan (Cyril Nri). The half-hour “Banana” will follow the individual lives of younger characters orbiting around Manchester, England.

The seventh season of the hit series RuPaul’s Drag Race will bow on Monday, March 2 at 9 p.m. ET/PT, with “Cucumber” and “Banana” debuting immediately afterwards.

The two new shows will return for their official season premieres on Monday, April 13 at 10pm ET/PT.