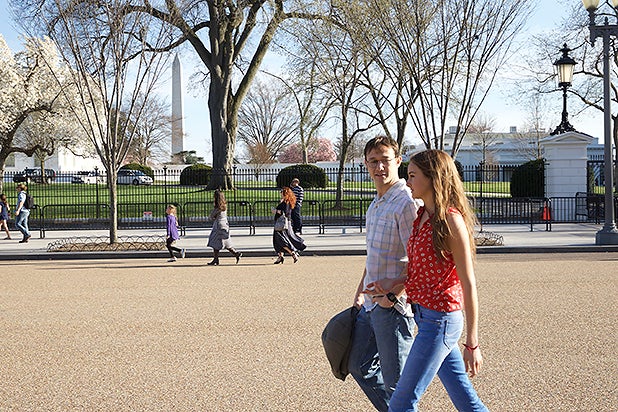 Snowden, who has been granted political asylum in Russia, was an NSA contractor who leaked classified documents. The act prompted various factions within the media to either champion him as a whistleblower or label him a traitor. Before he made a name for himself, however, he was just another soldier serving his country.

Open Road Films will release the film in the heart of Oscar season, on Dec. 25. See the new photo above.