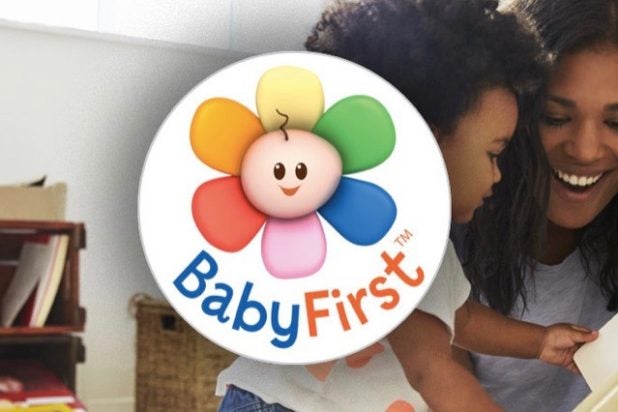 Under the agreement, iQiyi will stream new episodes from over 10 original series from First Media’s Baby First vertical, which produces content across linear and digital for children up to three years old. The slate of programming will also include three new series — “My Animal Friends with Robi,” which teaches kids basic facts about animals across the globe;  “Googoo & Gaagaa,” a series that teaches babies about music, rhythm, and the world of classic instruments; and “Shapes School,” a 3D animated series that’s about learning shapes.

The content will be translated and dubbed in Mandarin Mainland.

Other shows covered in the deal include “My Play Pals,” a show that provides moms and their children with ideas for imaginary play with games like I spy, now you see me, and hot and cold; “Baby Class,” which introduces babies and toddlers to new words, numbers, shapes, animals and other preschool basics; and “Baby Play Pen,” which is specifically designed with the attention span, visual capabilities, and thought processes of babies in mind.

“We’re pleased to deliver even more premium educational content for babies and toddlers to Chinese families,” Guy Oranim, CEO of First Media, said. “Our programming for babies can transcend borders, so it’s a big focus for us to continue expanding our global distribution.”

This is the third year running that Baby First has syndicated its slate of educational programming to China through iQiyi. Reaching over 500 million monthly active users, iQiyi is currently one of the largest online video sites in the world. HBO Asia brokered the deal.

In addition to China, Baby First has recently expanded into Latin America and is available in five languages and 33 countries, including Cambodia, Indonesia, Malaysia, Nepal, Philippines, Vietnam, and Singapore. Its linear television network reaches 60+ million homes and garners over 111 minutes of watch time daily amongst mothers and women 18-49. Globally Baby First reaches over 110 million viewers online.