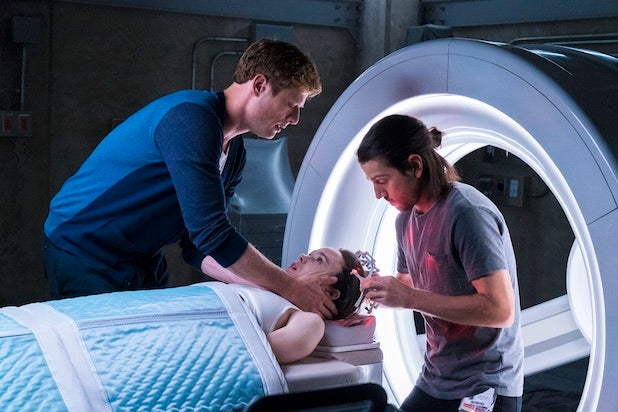 “Flatliners” is dead on arrival.

The Ellen Page feature film currently has a 0 percent score on Rotten Tomatoes. Before readers think we’re jumping the gun here for the sake of a headline, that average counts 32 different reviews.

In other words, don’t bank on a “Flatliners 2,” Kiefer Sutherland’s agent.

In “Flatliners,” five medical students, hoping to gain insight into the mystery of what lies beyond the confines of life, embark on a daring and dangerous experiment. By stopping their hearts for short periods of time, each triggers a near-death experience. As the investigation becomes more and more perilous, they are forced to confront the sins of their pasts, as well as contend with the paranormal consequences of trespassing to the other side.

The Ben Ripley-written flick has a 44 percent audience score, with an average user rating of 2.9 out of 5. Critics have it at a 3.5 out of 10 in terms of rating. Somehow, “Flatliners” was able to get a B- Cinemascore. That’s Honor Roll-qualifying.

“Flatliners” also stars Diego Luna and Nina Dobrev, among others. The Columbia Pictures movie came out on Friday.