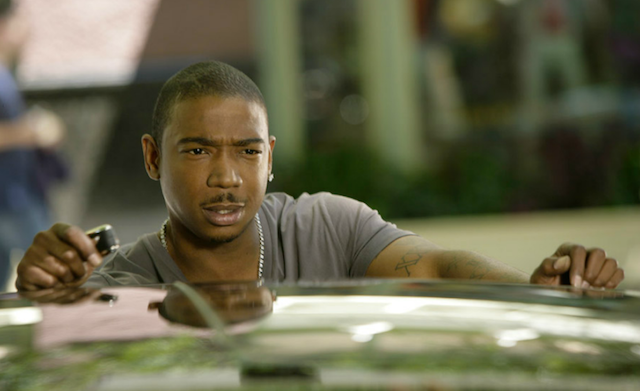 High Top already has a couple of future releases locked up, "I'm In Love with a Church Girl," a romantic drama starring rapper Ja Rule, and "The Ultimate Life," a sequel to "The Ultimate Gift" starring Peter Fond.

“The FilmDistrict business plan, which calls for the release of six to nine films a year, leaves us capable of providing additional theatrical distribution services,” FilmDistrict CEO Peter Schlessel said in a statement. “We are proud to be able to support independent producers and assist these movies in their theatrical release.”

Schlessel founded the company in 2010 with producers Graham King and Timothy Headington. It releases several movies a year on its own, beginning with "Insidious" in 2011, and also has a partnership with TriStar.

Its most recent releases, "Olympus Has Fallen" and "Evil Dead," were two of the year's early surprises at the box office. "Olympus Has Fallen" in particular caught people off guard, grossing $30.5 million over its opening opening and nearing $100 million worldwide this week.

Also Read: How 'Olympus Has Fallen' Pulled Off the Year's Biggest Box-Office Surprise

This new label is built around smaller movies, offering independent filmmakers distribution, sales and in-theater marketing to those that can manage the majority of the marketing budget on their own.