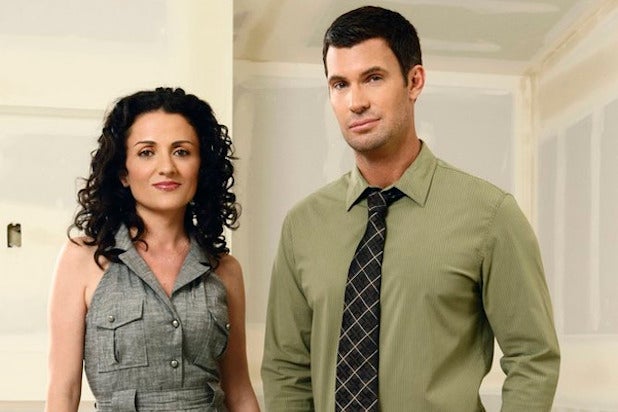 Bravo and “Flipping Out” producer Authentic Entertainment have brought back the reality series’ original showrunner, Billy Taylor, for Season 8.

He replaces Andrew Hoegl, who headed up the show’s production for the past three seasons. A few other production staffers and editors were also let go ahead of Season 8, TheWrap has learned.

Taylor originally served as showrunner for “Flipping Out’s” first four seasons before taking the fifth, sixth and seventh seasons off from the house-flipping hit series.

Individuals close to the production told TheWrap that star Jeff Lewis was unhappy with the creative direction of the show, feeling as though the it had taken a darker turn.

Taylor was brought back in to return the show to its creative roots. To that end, he replaced editors, among other production staff, for Season 8, as well. Collectively, the crew still consists of members who have been working on the show for years.

In addition to “Flipping Out,” Taylor has served as the executive producer on MTV’s “T.I.‘s Road to Redemption,” E!’s “Nicki Minaj: My Truth” and Bravo’s “Work Out.”

Authentic Entertainment’s Lauren Lexton and Tom Rogan also serve as executive producers on “Flipping Out,” which is slated to return this summer.

To Hoegl’s credit, and with some help from the Television Academy’s splitting of its nonfiction categories, “Flipping Out” was nominated for an Emmy for Outstanding Unstructured Reality Program in 2014.

"Personally, I wish that 'Flipping Out' had been recognized. Because I just am always a fan." -Andy Cohen, EVP of development & talent at Bravo
View In Gallery