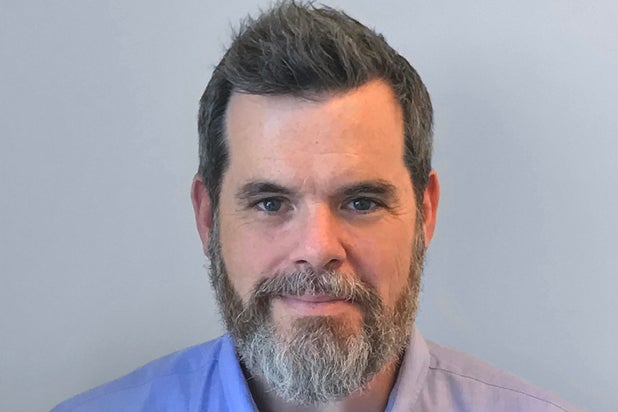 McLaughlin will succeed Jim Burke, who will leave the position in June to return to his career as a producer with a new deal at Focus. The new production president will report directly to Focus President Robert Walak.

As part of McLaughlin’s promotion, Rebecca Arzoian was elevated to vice president of production from her previous position as the studio’s director of development. Arzoian was central to Focus’ production of Sofia Coppola’s “The Beguiled,” which premieres at Cannes next week.

McLaughlin joined Focus in March 2012 as its senior vice president of production after previously serving as executive vice president at Chernin Entertainment. At Focus, McLaughlin was instrumental in developing Niki Caro’s “The Zookeeper’s Wife,” Colin Trevorrow’s “The Book of Henry,” which premieres next month at the Los Angeles Film Festival and this summer’s Charlize Theron and James McAvoy starrer “Atomic Blonde,” directed by David Leitch.

“Josh and Rebecca have been constants at Focus for years. Their genuine love of movies is at the core of what Focus stands for,” Walak said in a statement. “Josh’s deep relationships with filmmakers and actors made him the clear choice to captain a department that he has already helped to strengthen.”