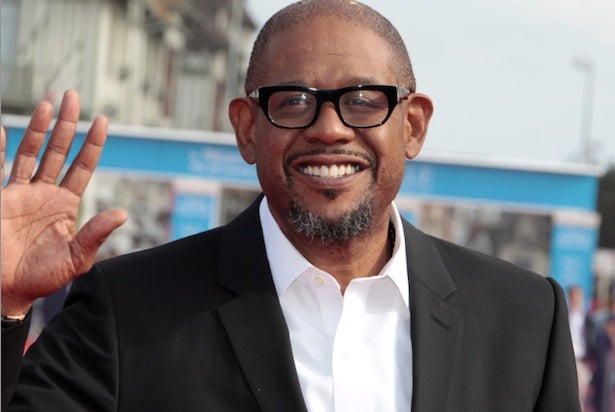 Forest Whitaker, whose role as an unassuming White House butler in “Lee Daniels’ The Butler” has catapulted him into the thick of the Oscar race, will receive the eight annual Kirk Douglas Award for Excellence in Film from The Santa Barbara International Film Festival.

The award will be handed out at a dinner on Sunday, December 15, 2013.  Past recipients include Robert De Niro, Michael Douglas, Harrison Ford, Quentin Tarantino and Kirk Douglas himself.

“Forest Whitaker is an exceptional man and actor.  His commitment to human causes, his passion for what is right, and his dedication to his craft are inspirational and at my age, inspiration is rare,”Kirk Douglas said in a statement.

It’s a busy fall for Whitaker, who will also be seen in the crime drama “Out of the Furnace,” opposite Christian Bale and the musical, “Black Nativity,” opposite Jennifer Hudson.  He also produced the highly acclaimed “Fruitvale Station.”

Whitaker previously won an Academy Award for his chilling portrayal of Idi Amin in “The Last King of Scotland” and has logged memorable supporting turns in “The Crying Game,” “The Color of Money” and “Good Morning, Vietnam.” He has also had several successful directing efforts, including “Waiting to Exhale” and “Hope Floats.”