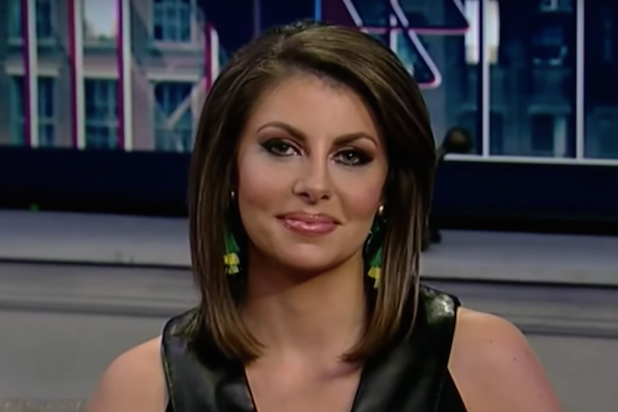 “Morgan brings outstanding credentials and a record of public service to the position,” Pompeo said. “Morgan will no doubt help the State Department fulfill its mission of promoting and defending the Administration’s foreign policy priorities for the American people and among the international community.”

The release included a lauding summary of Ortagus’ past career highlights which — in addition to her work as a national security contributor at Fox News — also included her work in financial services, consulting and as an active U.S. Naval Reserve Officer.

Ortagus had been a fixture on Fox News as a contributor until as early as last month. A Fox News spokesperson confirmed to TheWrap on March 29 that she was no longer currently employed as a contributor.

Ortagus is the second Fox News personality to fill the roll since Donald Trump was elected president in 2016. The job has previously been filled by Heather Nauert who left Fox News to take it in April 2017. Before leaving the network Nauert worked as a contributor and then later as a correspondent before ultimately serving as a co-host of “Fox & Friends.”

Last December, Trump announced plans to promote to Nauert to serve as Ambassador to the United Nations — before the nomination was ultimately withdrawn.

The Ortagus nomination had been widely speculated in media reports over the past week as news began to leak out while she was being vetted. Her departure from Fox News being the biggest giveaway that she was under serious consideration.