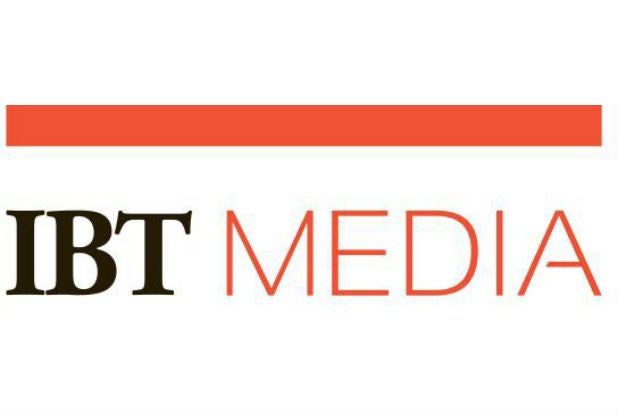 The former owner of Newsweek magazine, and a faith-based online media company, have been accused of attempting to defraud lenders in an indictment filed in Manhattan on Wednesday.

IBT Media and Christian Media Corporation are accused of borrowing money on the pretense of purchasing computing services through a company called Oikos Networks, then diverting most of the funds back to the companies, in a release sent by the Manhattan’s District Attorney’s Office. And the Wall Street Journal reports that much of this money was used to keep Newsweek afloat.

IBT co-founder Etienne Uzac, and former Christian Media CEO and Publisher William Anderson are accused of a nationwide scheme to fraudulently obtain approximately $10 million in financing and launder the money through a network of corporate bank accounts. The defendants are charged in a 10-count New York Supreme Court indictment with Scheme to Defraud in the First Degree, Conspiracy in the Fourth Degree, Money Laundering in the Second Degree, Falsification of Business Records in the First Degree, and Criminal Contempt in the Second Degree.

Oikos, meanwhile, is accused of providing low-quality computer equipment, the value of which was then inflated on invoices.

“As alleged in the indictment, the defendants used the name of a storied Manhattan-based media company to further their financial criminal activity,” said District Attorney Cyrus Vance. “Etienne Uzac and his co-defendants are charged with conspiring to secure millions in funding that never would have come had they been honest about Newsweek’s financial health. The defendants’ brazen attempts to disguise the fraud – by creating a fictitious auditor, and laundering their transactions through a series of corporate accounts – were unraveled by my Office’s Major Economic Crimes Bureau, which remains committed to ensuring the integrity of New York’s core industries and financial marketplace.”

In a statement posted to Twitter, Uzac denied the charges and called them “retaliation for having uncovered that the Manhattan District Attorney Cy Vance Jr. declined to press charges against Harvey Weinstein after his attorney paid Vance money.”

Uzac also says that the lenders have been fully repaid, and are not pressing charges against him, calling the indictment “a clear case of government power abuse.”

In a statement provided to the New York Times, Anderson’s lawyer also denied the charges, saying that “the notion that my client has engaged in conspiratorial or money-laundering behavior is absurd.”

In a statement Wednesday night, Newsweek announced that Newsweek Media Group had been split into two companies, IBT Media, and Newsweek. “Ownership of IBT Media will remain with CEO Johnathan Davis and Etienne Uzac,” the statement reads. “Neither Davis, a Newsweek shareholder, or Uzac have operational roles at Newsweek.”

The Manhattan DA’s office raided Newsweek Media Group offices in January as part of the investigation leading to Wednesday’s indictment. On Feb. 20, Newsweek published a story about the investigation, credited to reporters Celeste Katz, Josh Saul and Josh Keefe. The article included a blistering editor’s note that accused the parent company of repeatedly breaching confidentiality and journalistic ethics in an attempt to kill the story, then firing Katz, along with editors Bob Roe and Ken Li, in retaliation after it was published. Other Newsweek staff resigned soon after.

Representatives for Newsweek, Uzac and Anderson did not immediately respond to requests from TheWrap for further comment.