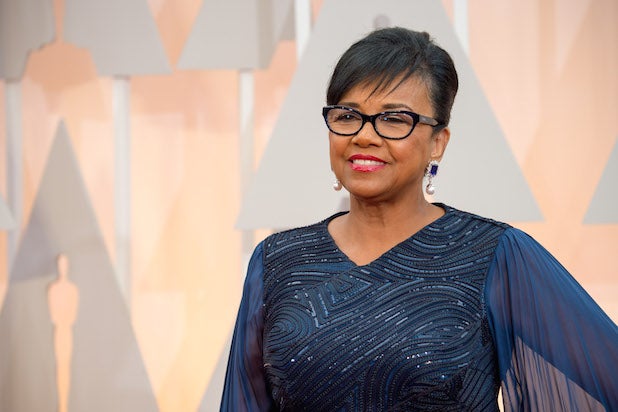 “Each of the new Board members brings her own unique expertise that is so valuable to our organization as we serve women in an industry that is evolving and broadening its reach,” said Board President Amy Baer. “We are also incredibly grateful for the years of service that our outgoing Board members have generously given to the organization. Rowena Arguelles, Jane Fleming, Deborah Liebling, Ghen Laraya Long, Hannah Minghella, and Cathy Schulman have completed their terms, and their guidance of WIF’s advocacy work and programming has been invaluable.”

WIF L.A. Executive Director Kirsten Schaffer added: “The 2020 Board of Directors is comprised of exceptional women who are committed to our mission of making the screen industries an equitable place for women working in front of and behind the camera, and behind the desk. With the election of all of the women serving on the Board, we have met our goal of achieving balanced representation of women of color and members of the LGBTQ+ community among our leadership.”

Brown is the head of TriStar Pictures, where she has overseen films like “A Beautiful Day in the Neighborhood,” “Baby Driver,” “Trainspotting,” “Money Monster” and “Ricki and the Flash.” She also has several projects in development, including the adaptation of Kristen Hannah’s novel ‘The Nightingale” starring Elle and Dakota Fanning, as well as Phil Lord and Chris Miller’s “The Last Human, Guys and Dolls.” Before TriStar, she served as EVP at Good Universe, where she shepherded films like “Neighbors,” “This Is the End” and “Evil Dead.” Brown is an Academy member.

Huang is the senior director of content acquisitions for Showtime. She has also served as an advisor to the L.A. Film Festival, on the nominating committee of the NAACP Image Awards, on the Board of Advisors of the Middleburg Film Festival, and on the Seattle International Film Festival Official Competition Jury.  She is the first film acquisitions executive of Asian descent in U.S. television network history.

Moreno is an international executive for YouTube Originals, where she oversees scripted series, non-fiction content, documentaries and movies. Prior to YouTube, she worked at NBCUniversal where she led programming for the bilingual cable network mun2. Before that, she led the U.S. creative division of the production company Promo Film/Globomedia, where she helped create the Diverse Women in Media Initiative.

Women in Film, Los Angeles advances the careers of women working in the screen industries. The foundation was founded in 1973.