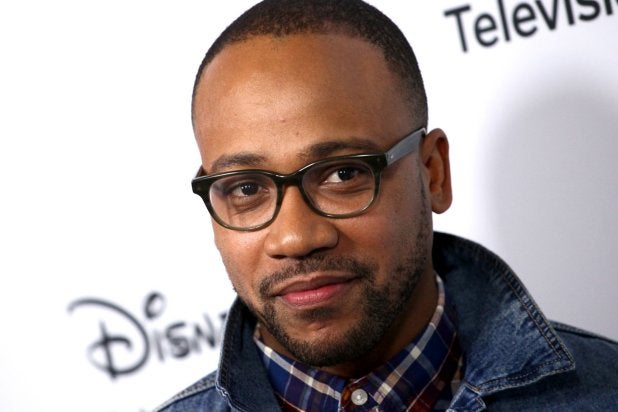 Former “Scandal” actor Columbus Short has been sentenced to a month in jail for violating probation stemming from a 2014 assault case.

The embattled actor was also ordered by a judge Wednesday to spend six months in a live-in drug treatment program following a series of legal dramas that would be fitting plot lines for the Shondaland drama.

Short’s latest court appearance in Los Angeles was to face allegations that he violated his probation after he tested positive in April for cocaine and marijuana use. As part of the 30-day sentence, he got six days’ credit for time he already has spent in jail, according to the Associated Press.

His attorney, Ludlow B. Creary, said he expects his client will be released soon and stated that Short has no comment on the court’s findings.

In December 2014, a judge ruled that Short, 33, would stand trial on a felony battery charge stemming from a March brawl in the parking lot of a Los Angeles bar, where he was accused of punching Fenton Hyche. Hyche suffered a concussion and a fractured eye socket, according to the Los Angeles County District Attorney’s Office.

Short reached a plea deal over the charges in September 2015, pleading no contest to an amended felony count of assault likely to cause great bodily injury, and was sentenced to three years of formal probation and 60 days of community labor.

He was also ordered to complete 26 anger management classes and to pay restitution.

The scandal-riddled actor played Harrison Wright on the Shonda Rhimes ABC drama starring Kerry Washington, but after three seasons in 2014.

He has since acknowledged having drug and alcohol problems.