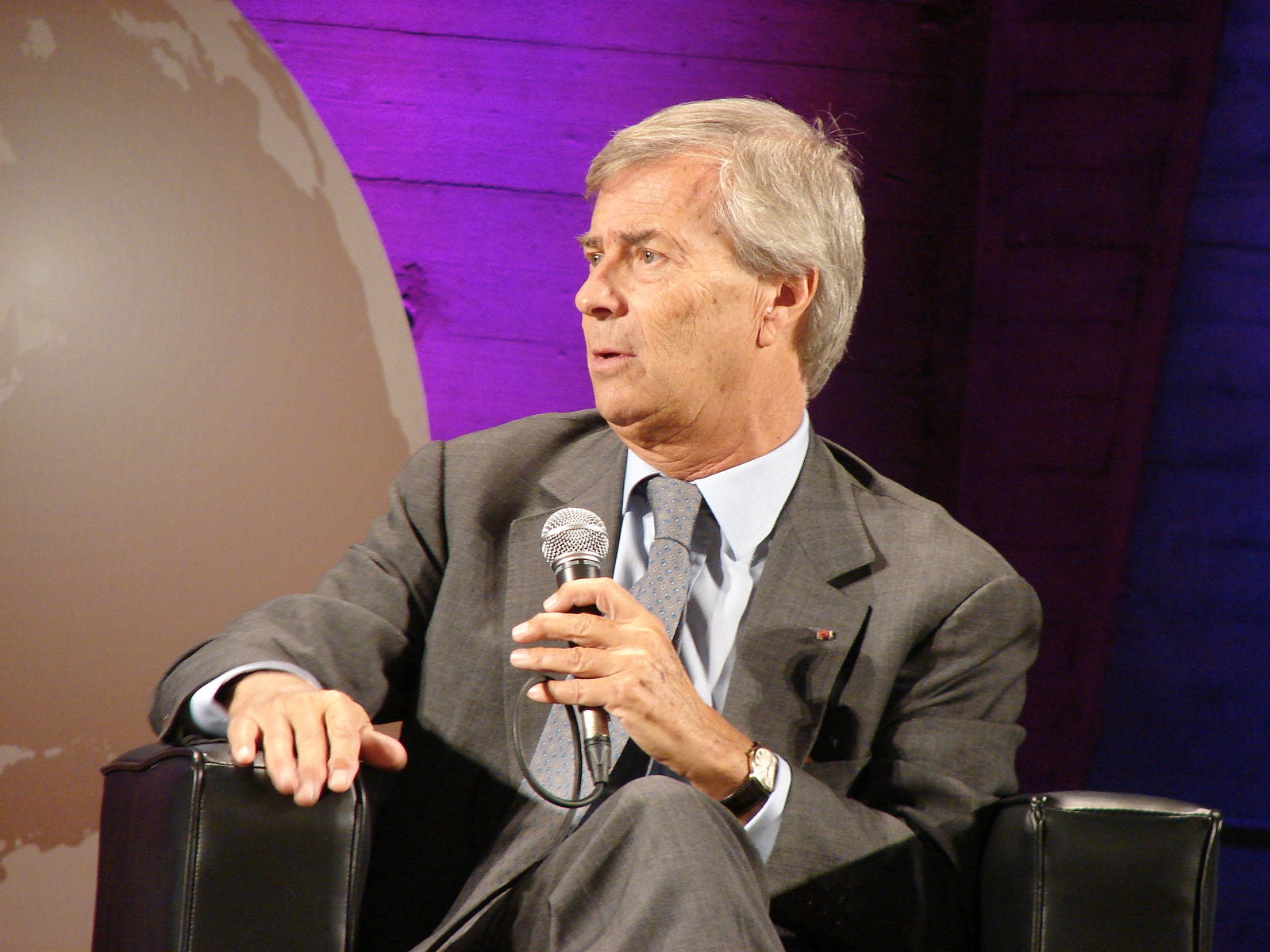 French billionaire Vincent Bollore has been held for questioning by police in France as part of an investigation into possible bribes of public officials in two African countries close to a decade ago.

The investigation comes just a week after the media mogul stepped down as chairman of mass media conglomerate Vivendi, where he served since 2014.

The probe is into accusations lodged by a former employee that Bollore’s holding company bribed officials won contracts to operate container terminals.

The employee has been sentenced by a court to 3 years and 9 months in prison without parole and fined around 10 million euros of damages to the Bolloré Group for misappropriation of assets, according to a press release issued by the company on Tuesday.

In the Bollore Group’s release, the company insists that it did not engage in any illegal activity.

“The Bollore Group reaffirms that these communication services were conducted in full transparency,” the company said in a statement. “The hearing of its executives should provide the judicial authorities with useful clarification regarding these issues that have been assessed by an independent expert. This expertise led to the conclusion that these transactions fully complied with all laws and regulations.”

Last week, Bollore exited as chairman of Vivendi, handing the reins over to his son Yannick Bollore. Vivendi is the parent company of Universal Music Group and Canal+ Group, among others, and has stakes in a number of media companies, including video hosting company Dailymotion.