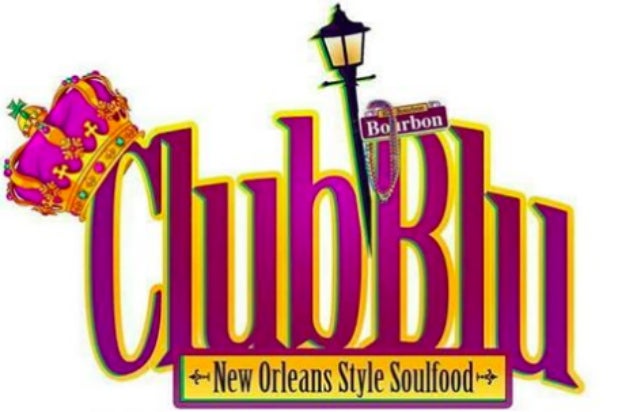 Two people are dead and at least 16 others are injured in a mass-shooting that took place early Monday morning at a Fort Myers nightclub event for teens.

Local media reported that one of those killed was a 14-year-old boy.

The incident occurred at Club Blu. Here’s what the restaurant’s management wrote on its Facebook page in the wake of the attack:

“We are deeply sorry for all involved. We tried to give the teens WHAT WE THOUGHT WAS A SAFE PLACE TO HAVE A GOOD TIME. Ages 12-17. There was armed security as well as full security,inside and out. As the club was closing and parents were picking their children up…..that’s when all this took place. There was nothing more we could of done az you see it was not kids at the party that did this despicable act. Our condolences to all parties involved.”

Fort Myers PD has since detained two subjects for questioning and deemed the area safe, per Captain Jim Mulligan.

Here’s that latest information available from the local police: