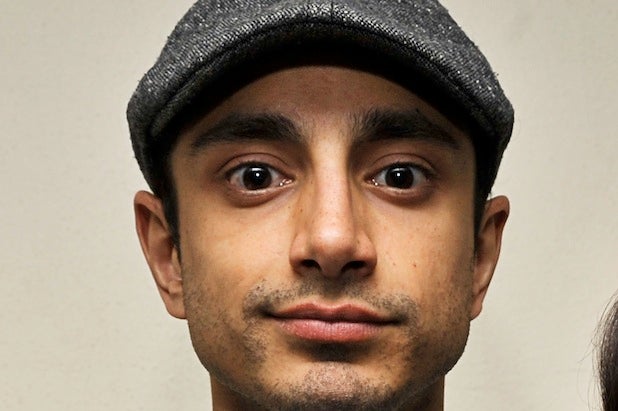 Bill Paxton and Rene Russo co-star in the film, which will find Ahmed serving as Gyllenhaal’s driver and protege.

Jennifer Fox and Tony Gilroy, who collaborated on “Michael Clayton” and “Duplicity,” will produce along with Gyllenhaal. Bold Films is financing with Michel Litvak and David Lancaster producing and Gary Michael Walters serving as executive producer.

Ahmed, who previously starred in “Four Lions” and Mira Nair’s “The Reluctant Fundamentalist,” can currently be seen alongside Eric Bana and Rebecca Hall in “Closed Circuit.”

He’s represented by CAA and Kate Bryden and Donna French in the UK.