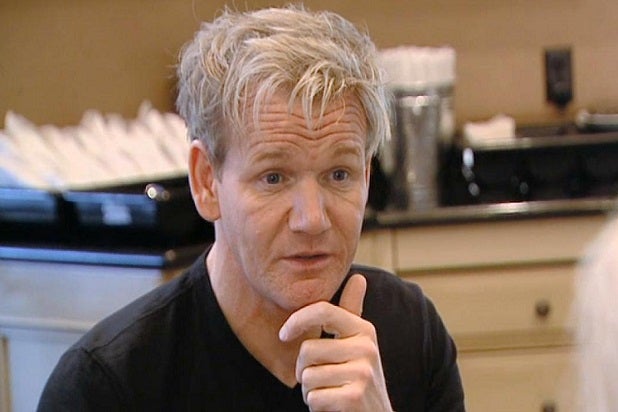 The freshman action-drama “Gang Related,” starring “Lost” alum Terry O’Quinn and Ramon Rodriguez, will premiere May 22 at 9 p.m. — two days after it was originally slated to debut, to reflect its space on the Thursdays at 9 p.m. time slot.

The new reality show, “I Wanna Marry ‘Harry,’ which will feature a Prince Harry stand-in trying to convince 12 single American women to fall for him, makes its bow May 27 at 8 p.m.

Read the full schedule below.