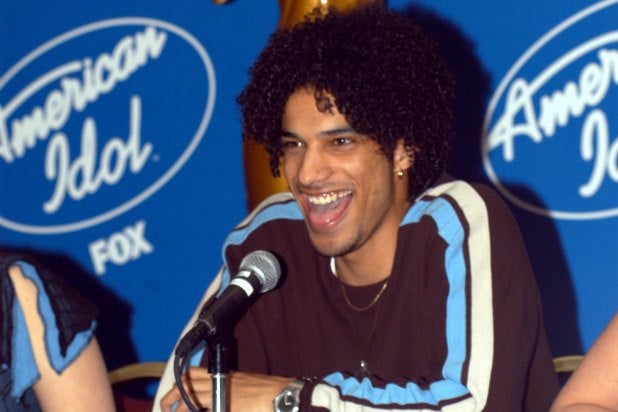 A judge ruled in favor of Fox and “American Idol” after 10 former contestants claimed the singing competition show disqualified them based on their race in a July 2013 lawsuit.

According to the plaintiffs, producers of “American Idol” used old criminal records of African American contestants to justify eliminating them from the series, in addition to forcing “Idol” hopefuls to sign “unconscionable Willy Wonka contracts.”

Judge Naomi Buchwald wrote in her ruling that the cast-offs waited too long to bring their complaint forward and that the statute of limitations had expired.

“Here, each plaintiff’s claims run from the date of his disqualification, as the adverse and allegedly discriminatory act of disqualification or elimination from competition is sufficient to put a contestant on notice that he should ‘protect himself by seeking legal advice’ and therefore to trigger the statute of limitations,” according to Buchwald.

Only Golightly, who competed on the show in Season 9, is allowed by law to sue “Idol,” but Buchwald explained why she is also disallowing his case.

An appeal is still possible but Buchwald’s dismission of the federal claims with prejudice make it highly unlikely that this case will continue to be heard.