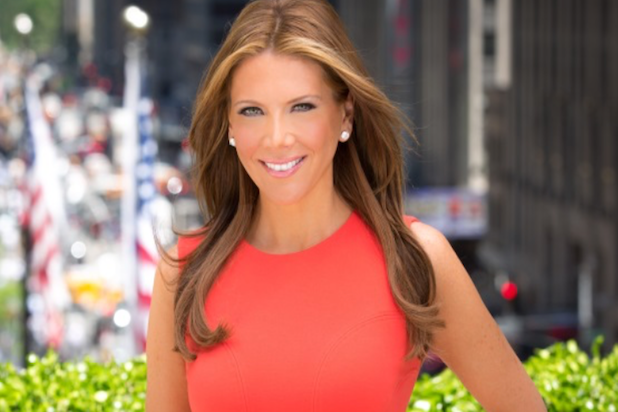 Fox Business Network picked up its first back-to-back quarterly victory over CNBC in Business Day viewers after beating its rival in the first quarter of 2017.

Fox Biz averaged 212,000 total viewers, the most-watched quarter in the history of the network, compared to 183,000 for CNBC.

“People are finding us. We have a sweet spot in that we are focused, pretty much entirely, on this intersection of politics and the economy,” FBN host Trish Regan told TheWrap last year when the momentum was starting to build.

Among the key news demo of adults age 25-54, CNBC edged Fox Business by averaging 35,000 viewers compared to 31,000 for FBN. Despite CNBC’s demo victory, it was the network’s second lowest-rated quarter in the demo ever and FBN’s highest-rated quarter ever among the demo.

“Lou Dobbs Tonight,” “Varney & Co” and “Cavuto: Coast to Coast” were the top three business programs in financial news, with Dobbs also ranking No. 1 in the demo as well. Neil Cavuto and Regan’s “Intelligence Report” also beat their CNBC timeslot competition among the key demo for an entire quarter for the first time ever.

CNBC is a legacy brand that has dominated the financial television industry since 1989, while Fox Business has only been around for nine years. In the sports world, Fox Sports 1 has recently poached a ton of talent from ESPN with the intention of eventually surpassing the “World Wide Leader.” It is fair to argue that this is a move straight from FBN’s playbook, as Regan, Maria Bartiromo, Charlie Gasparino, Liz Claman, Stuart Varney and Cavuto are all former CNBC staffers who jumped ship.

CNBC dropped Nielsen as its rating agency in 2015 and network executives argue that it does not accurately measure its core audience, which comes in offices and on trading floors. While Fox Business continues to be measured by Nielsen, an argument could be made that its business day viewership suffers from the same things as CNBC, as most financial institutions have numerous televisions airing both business stations.