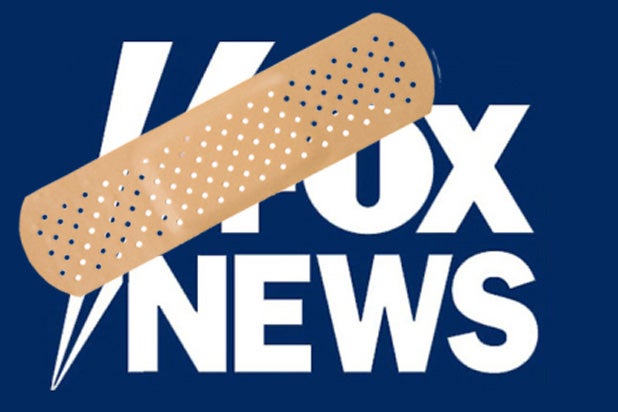 Lord, who will start the new gig on Jan. 16, was most recently the senior vice president and chief human resources officer at TEGNA Inc., formerly known as Gannett Co.

“I am thrilled to be joining Fox News. I have always admired the brand and look forward to building on its strong legacy as we attract, develop and retain the best employees in the industry. I am also passionate about employee engagement and am eager to begin initiating strategic HR programs across all Fox News platforms,” Lord said in a statement.

Fox touts Lord in a press release as a specialist at transforming human resources departments. He has also spent time as executive vice president of HR at NBC News and held several human resources leadership positions with General Electric.

Kelly recently appeared on “CBS This Morning” to promote her new book, “Settle for More,” but the conversation quickly turned to a discussion about Ailes.

“So, after I brought the matter to a supervisor, and was told, ‘This is a good man. He’s probably just smitten.’ There was a vouching for Roger’s character. And the suggestion was, ‘Just avoid him,’ which I hadn’t realized was an option, right? I mean, this is the chairman of the company, who was calling me up to meet with him in New York. I was in the D.C. bureau. So, I did that. I avoided him. And he left me alone after that,” she said.

The turmoil has not had a negative effect on the network’s ratings, as it beat CNN and MSNBC combined in viewership as recently as last week.