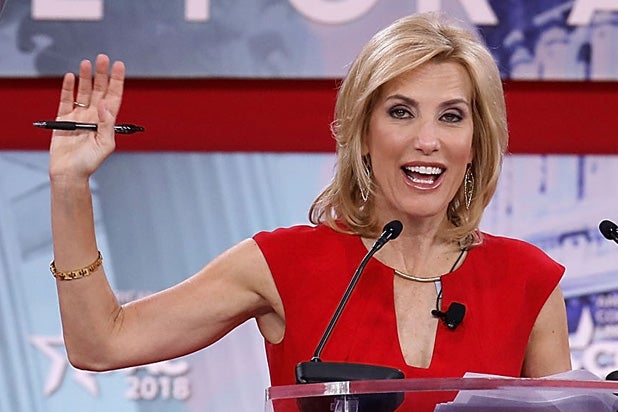 Ingraham’s message came in response to a story originally reported in the Washington Post that said Pruitt used his position to help his wife, Marlyn Pruitt, find a job in conservative political circles. Pruitt has been accused of several other misuses of power, including wasteful spending on travel and questionable purchases with government money.

Although Ingraham usually agrees with Trump, her message on Wednesday was different from the president’s. Trump has repeatedly praised Pruitt and recently told CNN that he is “doing a great job in the walls of the EPA” but is “being attacked very viciously by the press.”

Also Read: Rachel Bloom Calls Out Neil Patrick Harris Over Tonys Tweet: 'Fame Does That to You'

In recent months, Ingraham has faced a number of controversies. In March, Ingraham was criticized for accusing Parkland shooting survivor David Hogg of “whining” and ultimately became the subject of an advertising boycott campaign. She lost 27 advertisers, including TripAdvisor, Hulu, and Honda, but her ratings spiked after the boycott with a 25 percent increase in total views.

She was also accused of pregnancy discrimination in a lawsuit filed by her former personal assistant, Karolina Wilson.

Pruitt has faced multiple scandals during his tenure, including increasing the salaries of friends working in his agency — after the White House expressly told him not to — and staying in a rental property owned by an energy lobbyist for far below market value.