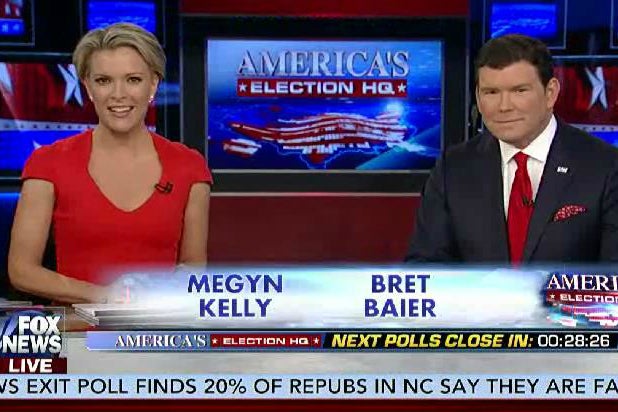 Rupert Murdoch and Jeff Zucker must wish there was a political convention every week, as their respective networks finished first and second in the ratings among all of basic cable during the primetime hours of the Republican National Convention.

It appears that the Democratic Convention will also lift ratings of cable news networks, as CNN won on Monday night but Fox News still managed its highest-rated DNC night in history.