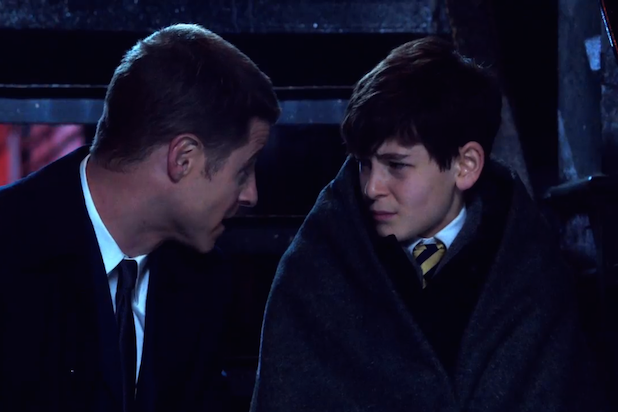 The first trailer for Fox’s “Gotham” — which received a series order on Monday — has been released, giving an idea of how the network will treat the Batman prequel.

The series, which stars “Southland” alum Ben McKenzie, explores the origins of the DC super-villains and vigilantes who inhabit Gotham, and traces one cop’s rise through a dangerously corrupt city teetering on the edge of evil.